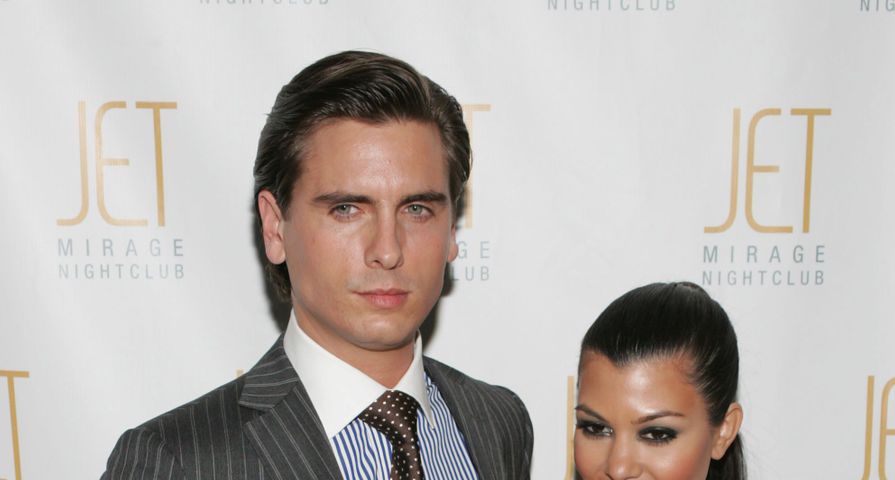 Kourtney Kardashian, 35, and Scott Disick welcomed their third child, another son, on Sunday December 14, the same birthday as their oldest child, Mason, 5.

“The family is freaking out with joy. What an amazing coincidence,” a source told E! News about the now double birthday.

As a reality star, Kourtney’s pregnancy has been documented every step of the way, from when she told Scott she was pregnant again, which he didn’t seem too pleased about at the time, and when they revealed the gender of the baby, with Mason proudly displaying a blue star to the rest of the family on Kourtney & Khloe Take the Hamptons.

In October, multiple sources and reports confirmed that Kardashian was expecting another little girl, and it was a major surprise when she revealed to an anxious family she was actually expecting a boy.

Kourtney has been eagerly awaiting the arrival of baby number three calling another boy, “perfect for our family,” while sisters Kim and Khloe Kardashian threw her a big baby shower last month.

Aunt Kim Kardashian made sure Mason’s fifth birthday wasn’t completely overshadowed by the arrival of another sibling as she and husband Kanye West took Mason, his sister Penelope, 2, and their own daughter North West, 18 months, to a Disney on Ice performance at the Staples Center while Kourtney was giving birth on Sunday.

Meanwhile Kourtney and Scott have not released what they chose to call their newest son with Kourtney saying October that she was stuck for a name at the time.