Kris Jenner Being Asked To Step Down as Kendall’s Manager 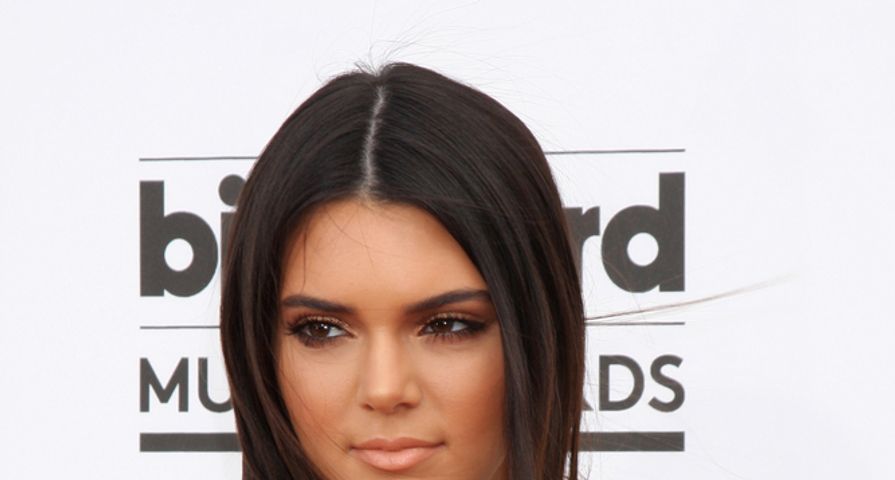 Firing someone is awkward — especially if it’s your mom!

Kendall Jenner, the 18 year-old member of the Kardashian clan, is reportedly going to ask her mother, Kris Jenner, to step down as her manager.

Kendall, who has begun to make a name for herself in the modeling world, wants to distance herself from the Kardashian brand — and that means giving the boot to Kris, who has always been in charge of her daughters’ careers.

The young star, recently named one of the 25 Most Influential Teens by Time magazine, has also asked famous older sister Kim not to attend her runway shows because it makes her feel uncomfortable. Check out the video to see what a source said about the whole situation!

Is Kendall right to distance herself from her reality star family? It’s understandable that she wants to be her own person, and she doesn’t want to deal with preconceived notions, but at the same time, isn’t she only famous because of her family? She’s said before that she feels her fame is actually a disadvatange.

“People didn’t want to take a chance on me, I think because I was sort of known,” Kendall told Teen Vogue. “They were a little bit on the fence about it. Some people might think that what I’ve done before made it easier for me to get jobs, but it was actually a disadvantage. I had to work even harder.”