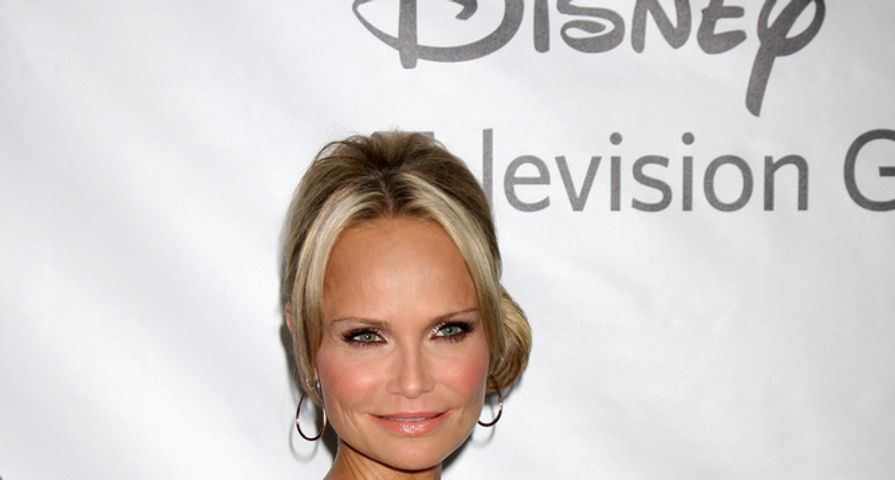 Two years ago, The Good Wife actress, 46, was the victim of a freak accident that left her with a fractured skull and injuries with her ribs and hips.

On Tuesday November 11, the actress who is also a singer performed at Lenox Hill Hospital’s 2014 Autumn Ball at New York City’s American Museum of Natural History in front of an audience full of the world’s best physicians, people that she is very thankful for after her accident.

“It’s great because the hospital [Lenox Hill’s] focus has been emergency, and getting there quick. It’s about leaving your mark on this world, and that’s what they’re doing,” she said of performing for the group.

While on set for The Good wife the accident occurred when a piece of lighting equipment somehow fell, landing on the actress’s head.

While the injuries were severe, they could have been much worse, something that has kept Chenoweth positive even though she is still not fully recovered, “I’m still in physical therapy. But I’m progressing. I’m going the right way, not the wrong way.”

Unfortunately, Chenoweth did have to leave her role on the show about a month after the accident in order to focus on healing but she has been working hard creating music, some of which she debuted at the hospital event.

Her new live album which was recorded in her hometown of Broken Arrow, Oklahoma is set to be released mid-November.

She will also be joining her acting and singing chops as she hits Broadway for On the Twentieth Century which hits the stage February 2015.