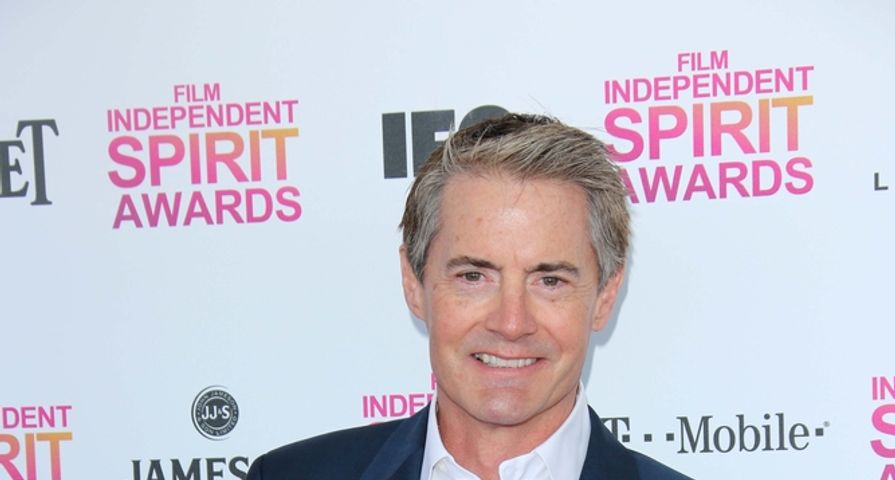 Fans of the 1990 cult classic show Twin Peaks were ecstatic when it was announced that the show was making its return to television 25 years after it ended on a cliffhanger.

Adding to the excitement, it has also been confirmed that the show’s star Kyle MacLachlan will also be returning to reprise his role as FBI Agent Dale Cooper.

MacLachlan announced the big news as a surprise during Showtime’s Television Critics Association presentation stating, “I’m very excited to return to the strange and wonderful world of Twin Peaks,” and mysteriously added, “May the forest be with you.”

Showtime’s reboot of the show will run for nine episodes and will be set in the present day and will be helmed by the show’s creators David Lynch and Mark Frost once again who will both be writing and producing the series while Lynch will direct each episode.

Showtime president David Nevins stated that Lynch and Frost have been keeping the plot secretive but did say they have been, “very specific in promising closure, and that’s exciting. From what I’ve seen, I think this is going to live up to expectations, and then some.”

After his appearance in Twin Peaks MacLachlan moved mostly to film before returning to TV with big roles in both Sex and the City and Desperate Housewives, and while no other cast members have been confirmed, Nevins stated, “I expect there to be lots of people from the original cast back.”

Also Check Out: 10 Most Shocking TV Cancelations Of 2014