Kylie Jenner Goes On Twitter Rant About Her Lips 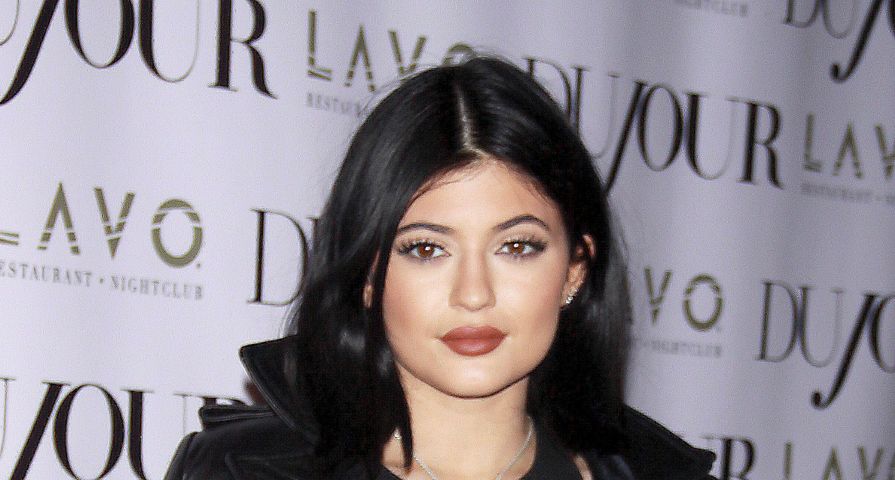 Adding to the plastic surgery drama currently enveloping Hollywood, Kylie Jenner is not safe from speculation, even at only 17 years old.

Reality star, model and designer of her own brand of hair extensions, Kylie Jenner has had much written about whether or not she has had lip injections.

Jenner is one of many teens who have perfected the selfie, posting numerous pictures which highlight her lips.

Speculation of surgery being the reason behind her enhanced pout set off after she posted pictures back in April that showed off lips that had to have been enhanced by surgery.

She consequently deleted the pictures but did speak out about the rumors by Tweeting, “These plastic surgery rumors hurt my feelings to be honest and are kinda insulting. Just in case anyone forgot…I’m 16.”

Since then she has continued to dominate her social media with selfies showing off her lips causing the plastic surgery speculation to never cease.

On Monday night the Keeping Up With the Kardashians star spoke out again in a Twitter rant, obviously fed up with the rumors, “How long are we gonna talk about this lip thing lmao. Let’s get our lives together guys and talk about some important sh-t. Just talk about something new at least. I’m bored.”

While she is still standing by her natural lips, she also posted a new Instagram picture around the same time that once again causes speculation.

In the picture she is face to face with sister, Khloe, and despite not making any effort has a perfectly pouted set of lips.