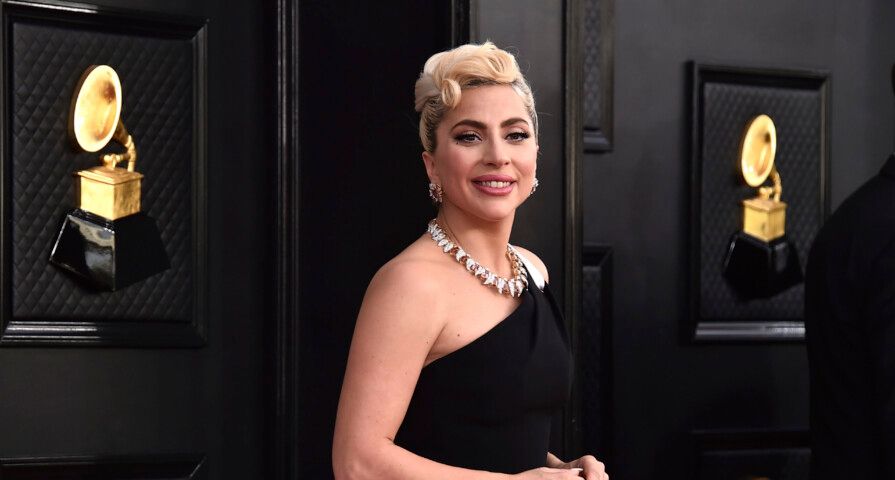 Lady Gaga has confirmed that she will be starring in the Joker sequel.

Gaga is set to star in the film alongside Joaquin Phoenix in the upcoming musical sequel to 2019’s Joker, entitled Joker: Folie à Deux. She confirmed the news on social media on Thursday by posting an animated video of her and Phoenix’s silhouettes. Along with the title of the film, Gaga also shared the film’s release date: October 4, 2024.

It’s been known that Gaga was in talks to have a role in the film, and more specifically, to play Harley Quinn. The Hollywood Reporter first shared the news, and revealed that Gaga’s Harley would exist “in a different DC universe” than the one played by Margot Robbie in Suicide Squad.

The storyline of Gaga’s Harley in the upcoming Joker film is still unknown, but Harley has typically played the role of Joker’s love interest and sidekick in several versions of the Batman story. He typically meets Harley while she serves as his psychiatrist at Gotham City’s Arkham Asylum.

Todd Phillips will return as director for Folie à Deux, and will also co-write alongside Scott Silver.

Joker broke box-office records as the first R-rated film to hit $1 billion in 2019. It also earned an impressive 12 Oscar nominations, including a Best Actor win for Phoenix.