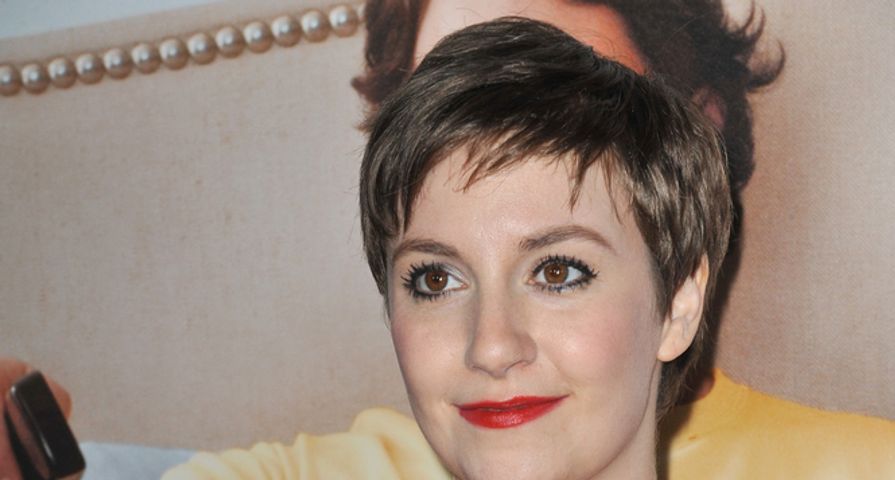 Actress Lena Dunham, 28, is celebrated for being her quirky, odd self with no apologies for who she is or how she is, a characteristic that is now causing her to issue an apology for a section in her new memoir, Not That Kind of Girl.

Earlier this week, the book stirred up controversy after a passage Dunham tells in the book was interpreted as describing an instance of molestation against her younger sister.

Later in the book, when describing her relationship with her sister, Dunham compares herself to a “sexual predator” which further fuelled concerns.

However, on Tuesday November 4, Dunham issued an apology in Time stating she does not condone any kind of abuse and is sorry for her insensitive word choices and how it may have offended readers.

“I am dismayed over the recent interpretation of events described in my book Not That Kind of Girl. First and foremost, I want to be very clear that I do not condone any kind of abuse under any circumstances. Childhood sexual abuse is a life-shattering event for so many, and I have been vocal about rights of survivors. If the situations described in my book have been painful or triggering for people to read, I am sorry, as that was never my intention,” her statement read.

She continued by saying, “I am also aware that the comic use of the term ‘sexual predator’ was insensitive, and I’m sorry for that as well. As for my sibling, Grace, she is my best friend, and anything I have written about her has been published with her approval.”

Grace spoke out on Twitter stating, “heteronormativity deems certain behaviours harmful, and others “normal”; the state and media are always invested in maintaining that As a queer person: i’m committed to people narrating their own experiences, determining for themselves what has and has not been harmful. And, 2day, like every other day, is a good day to think about how we police the sexualities of young women, queer, and trans people.”

Also Check Out: 11 Female Celebrities Who Are Ruining Their Reputations