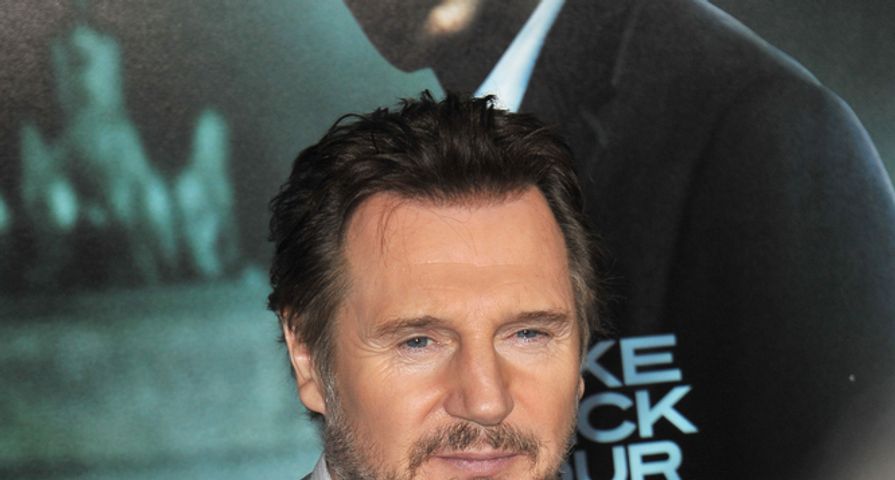 It is a little ironic that a guy who has made so much bank from playing dudes with guns, other weapons and a “particular set of skills,” has an issue with the firearms in the United States.

Sure, he’s discounting that some people are collectors, some people are enthusiasts, some people are hunters and some people just have one for what they’d consider personal protection, but the fascinating and ironic aspect of the quote is where he made it. Dubai. A land where women are literally discounted as objects to follow a set of rules. A land where they still adhere to an honor-shame culture that includes killings. Seriously, if Liam wants to focus on “a f***ing disgrace,” he could have suggested such to the people offering the interview.

The great thing about Liam Neeson is that he’s not really worried about offending anyone. No, it doesn’t seem like he’s really dug deep into the issues to suggest why he really has a problem with guns, but that’s the way we are these days. We want to throw band-aids on everything as a cure, when such temporary fixes only serve to slow the bleeding. (Metaphorically speaking.)

In his offending gun people, Liam did something that no one thought possible: He has united gun people and People for the Ethical Treatment of Animals. Oh yeah. Liam peeved the people at PETA as well, because he’s a supporter of horse and carriage rides in New York City.

At least everyone has something to be offended about these days. It’d be a sad state if there weren’t so many things that were so offensive to so many people.