Lily Allen’s Halloween Costume: Did She Go Too Far? 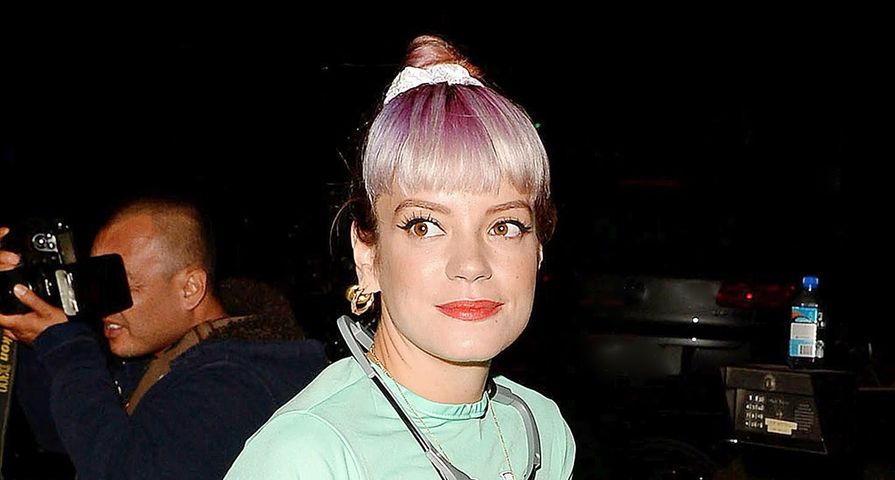 Celebrities are known for their outrageous Halloween parties, elaborate costumes and amazing creativity, however, there are always the controversial costumes that should have been thought twice about.

Last year, dancer, judge and actress Julianne Hough came under extreme scrutiny after dressing up in blackface as Orange is the New Black character, Crazy Eyes.

Although she apologized for the costume, the damage was already done and hopefully everyone, not just celebrities, learned a lesson about offending people through their costumes.

Apparently not everyone got the message though, as displayed by 29-year old singer, Lily Allen’s costume.

The star arrived at Kate Hudson’s Halloween party on October 30 dressed in teal scrubs, and a stethoscope, complete with a name-tag that read, “Dr. Luke, Gynecology department.”

The costume went from being an innocent doctor costume to an insensitive joke with that simple addition as it makes light of the scandal that is currently ongoing between singer Kesha and her producer, Dr. Luke.

Kesha filed a lawsuit against Dr. Luke claiming he drugged her and sexually assaulted her multiple times and was one of the core reasons behind an eating disorder that almost ended her life.

Dr.Luke fired back with a countersuit stating that the whole thing is a lie made up by Kesha and her mother in order to get her out of her contract with him.

Apparently Kesha and Lily are friends, so maybe Kesha is cool with the whole thing…who knows? What do you think, was it a good costume or offensive?