Lindsey Vonn Is Back To Skiing 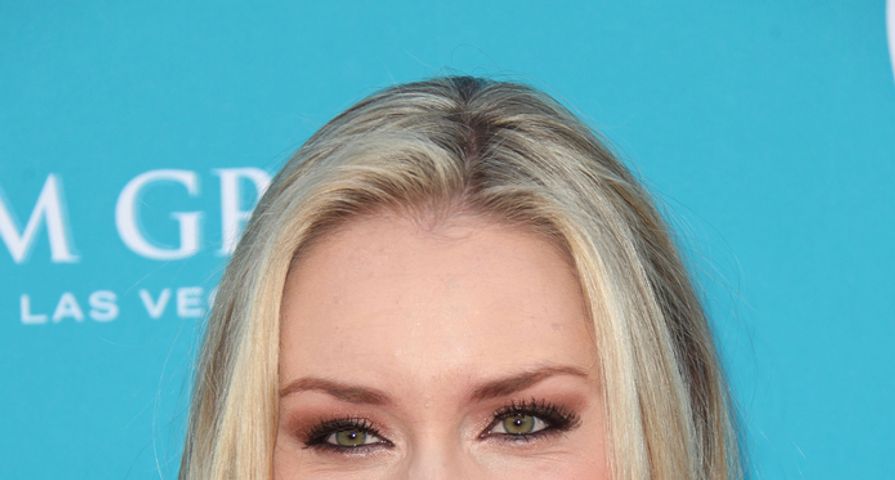 Tiger Woods’ girlfriend of nearly two years has had a lot to deal with in her personal life. Dating a certified cheater and womanizer spiraled her into the media spotlight in a way she wasn’t used to.

As the best female skier in U.S history, Lindsey Vonn, now 29, is ready to focus on what matters most to her after undergoing re-constructive surgery on her ACL in January.

Vonn was in a serious skiing accident in early 2013 as she tore both her ACL and MCL with a tibial plateau fracture and then reinjured herself later that same year, eliminating her from the 2014 Olympics.

Now that she is back, there is already a lot of doubt in her abilities as many in the world of sports believe no athlete is the same after such a devastating injury. Lindsey, however, is not phased, “I’m sure there are a lot of people who have already counted me out and doubt my return…I wasn’t even a tiny bit nervous to start skiing again, I was just excited. When I’m skiing, I’m happy,” she stated.

Vonn seems to be in the  right mindset to go back to competing and credits many people, including Tiger, for her success, “It’s not easy to continuously believe in yourself when everything seems to stack up against you, but with Tiger and my family’s support I was stronger.”

With lots of support and feeling very good after her surgery, Vonn plans to return to serious competition as early as December this year.

Also Check Out: 8 Athletes Who Cheated On Their Hot Wives