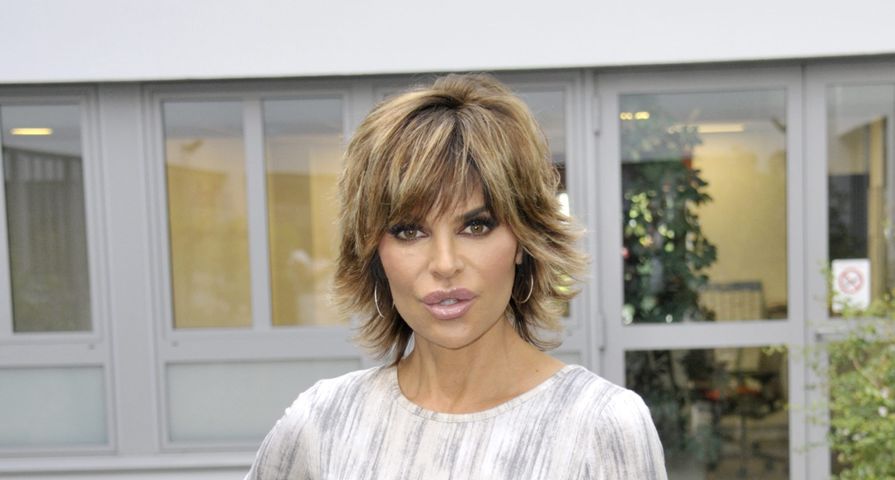 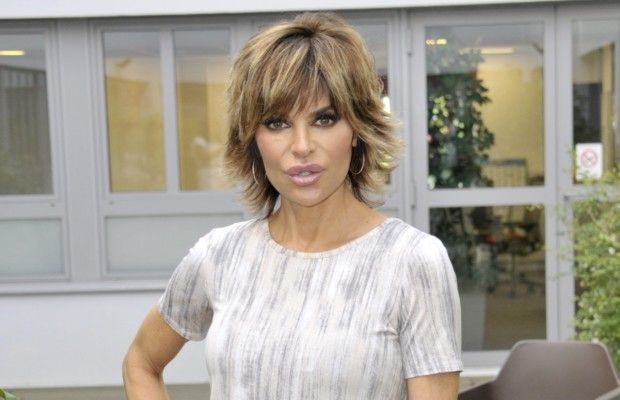 Real Housewives of Beverly Hills star Lisa Rinna and her mom Lois, 90, shared a terrifying story on the show this week where Rinna revealed her mom had been attacked by the Trailside Serial killer, David Carpenter, in the early ’60s.

“A few years before I was born my mom was attacked by a man that she worked with,” Lisa explained. “He picked her up at the bus stop and then all of sudden he started to drive her down this really deserted road. He tried to rape her. He tried to kill her. Luckily, a military policeman had seen them drive down this deserted road and he knew no one was supposed to be down there and he followed them down. My mom was saved that day by that military policeman.”

“I thought that was it. He’s straddling me. He had a hammer in one hand and a knife in another.”

“I was the first one he went to jail for,” Lois explained to Lisa of Carpenter’s 1960 conviction. “They gave him seven and a half years.”

Carpenter became known as the Trailside Killer  for stalking and murdering several people on hiking trails in state parks near San Francisco, California in the 1970s and early 1980s, and Lois was believed to be the first of his adult victims after he was previously incarcerated for molesting two of his young relatives.

Lisa Rinna revealed that her mother didn’t tell her the full story of what had happened until she was older and as Lisa was growing up, her mother told her that she had metal plates in her head and couldn’t smell was because “some kid” hit her in the head with a hammer.

“When I finally learned the truth, I had such great sadness and empathy for my mom, knowing that not only did this happen to her but that she basically just stuffed those feelings for how many years,” Rinna said. “She never dealt with it, she never talked about it — she never even told her daughter about it.”