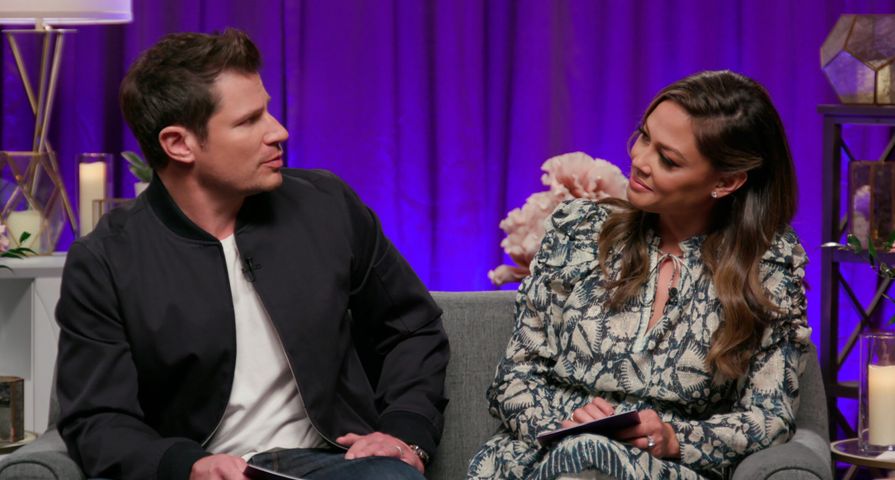 Love is Blind is one of Netflix’s most popular series of recent years, but it is facing some controversy.

On Wednesday, July 13, it was revealed that season two contestant Jeremy Hartwell has filed a lawsuit against Netflix, production company Kinetic Content and casting company Delirium TV. According to documents, the lawsuit accuses the three companies of various labor abuses, including depriving the cast of the basic essentials.

“At times, Defendants left members of the Cast alone for hours at a time with no access to a phone, food, or any other type of contact with the outside world until they were required to return to working on the production,” the court document states. It also states that the three companies “further controlled the Cast by restricting food and drink at all hours of the day,” and “regularly refused timely food and water to the Cast while on set severely restricting the availability of hydration opportunities.”

“Even at the hotel living quarters, food was restricted to the point of severe hunger,” the lawsuit reads. “Defendants, having knowledge of the fact that Cast member at times would be starving, instructed the hotel staff to not provide food to any Cast member that asked them for food because of hunger, in a clear effort to ensure that the Cast would continue to be deprived of food outside of the presence of the production team.”

Hartwell’s lawsuit claims the only drinks the companies “regularly provided to the Cast were alcoholic beverages, soft drinks, energy drinks, and mixers.” Allegedly, beverages like water were “strictly limited to the Cast during the day.”

The document also alleges that the companies “encouraged” the cast members to “consume alcohol throughout the entire day,” and that they “were plied with an unlimited amount of alcohol without meaningful or regular access to appropriate food and water to moderate their inevitable drunkenness.”

“The combination of sleep deprivation, isolation, lack of food, and an excess of alcohol all either required, enabled, or encouraged by Defendants contributed to inhumane working conditions and altered mental state for the Cast,” the lawsuit reads.

Hartwell also claims that all of these things were done “purposely” in order to “maintain a heightened degree of control and direct the conduct of the Cast into making manipulated decisions for the benefit of the shows’ entertainment value.”

Hartwell’s attorney Chantal Payton addressed the lawsuit, stating, “They intentionally underpaid the cast members, deprived them of food, water and sleep, plied them with booze and cut off their access to personal contacts and most of the outside world. This made cast members hungry for social connections and altered their emotions and decision-making. The contracts required contestants to agree that if they left the show before filming was done, they would be penalized by being required to pay $50,000 in ‘liquidated damages.'”

Payton continued: “With that being 50 times what some of the cast members would earn during the entire time that they worked, this certainly had the potential to instill fear in the cast and enable production to exert even further control.”

Hartwell also spoke out in a statement: “Being on the show left me sleep-deprived, socially isolated and mentally drained and I had what I can only describe as an out-of-body experience. I would hear myself saying things that were contrary to what I was thinking at the time. After the production, I felt and looked like a zombie for a few days.”