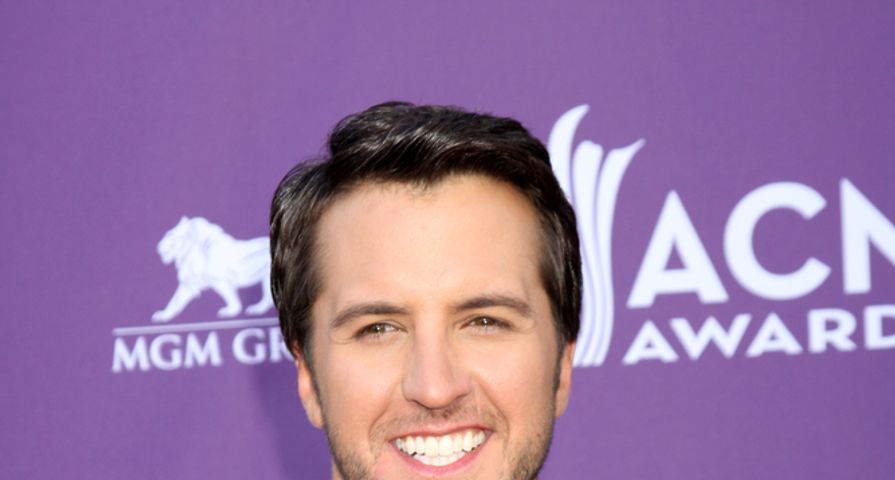 Country star Luke Bryan is no stranger to tragedy within his family and, unfortunately, it struck again over the past Thanksgiving weekend.

On Saturday November 29, Bryan’s brother-in-law Ben Lee Cheshire passed away at the age of 46 at Phoebe Putney Memorial Hospital according to Fox News, and no cause of death has been disclosed.

Cheshire is the widowed husband of Bryan’s only sister, Kelly, who died suddenly in 2007 at the age of 39, the pair are now survived by their three children.

After Kelly’s death, the family remained close to Cheshire and his children and Cheshire was among the people who was with the country star when he won last year’s ACM Entertainer of the Year award in Las Vegas.

11 years prior to his sister’s unexpected death, Bryan’s brother was killed in a car accident at the age of 26, “Losing my brother changed me tremendously and losing Kelly, even more. I literally do not take one second for granted,” he stated about the death of both siblings.

In the wake of the family tragedy Bryan has canceled his appearance on “CMT’s Artists of the Year” show scheduled for Tuesday (Dec. 2) night, with his publicist stating he would be staying with his family in Georgia instead.

Bryan was set to be honored and performed on the show after winning the CMA Entertainer of the Year award in November, and CMT said the segment will continue in his absence.

“We are going to honor Luke in absentia and will recognize him in only the best way we know how- out of respect for him and his family,” CMT confirmed.