Luke S. Reveals Why He Eliminated Himself From ‘The Bachelorette’ 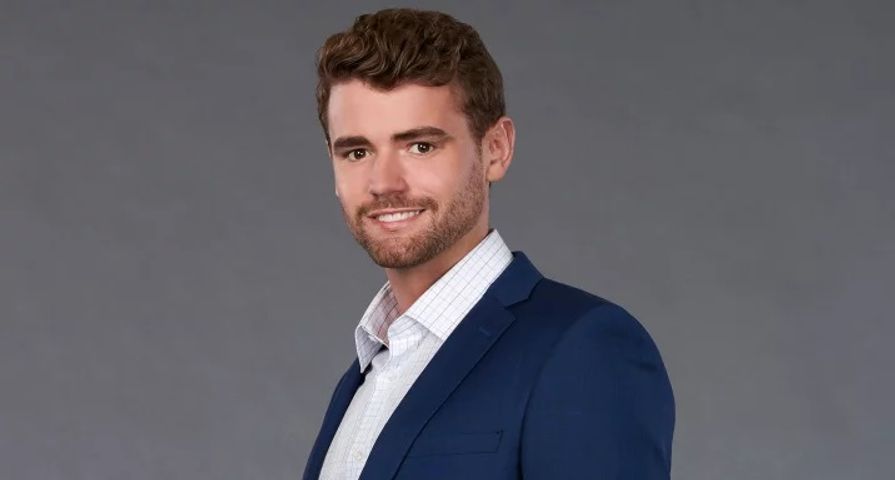 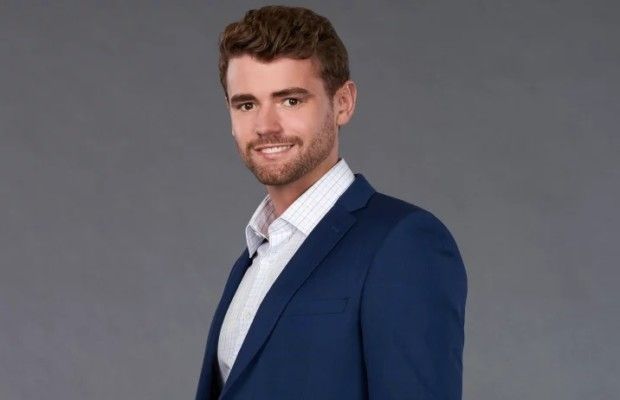 For Hannah Brown’s season of The Bachelorette there has been a lot of early drama around Luke P. but on the Tuesday June, 11 episode of the season it was Luke S. who decided he should go home. While it seemed like Luke Stone’s decision to send himself home had a lot to do with an argument with Luke Parker, he said there was a lot more to it.

Speaking on Good Morning America’s Strahan & Sara, he said,  “A lot of people seem to think that it stems from the whole Luke P. situation, which it does—that was a catalyst.”

He continued, “I think for me, that night was long, it was hard, and I tried my best to sort of communicate with Hannah and figure out where her head was at. To me, being there, I felt like she didn’t trust me.”

He went on to explain that it was the lack of trust that influenced his decision the most. “That was enough for me to leave because trust is the basis of every relationship,” he continued. “Without trust, you can’t have a relationship. When I felt like I had lost that, that was when I felt like I needed to leave.”

Of course, when he left it certainly seemed to be about controversial contestant Luke Parker as he told Hannah,  “It’s just been hard for me to defend my character time and time again. I would just urge you to keep your eyes open for…I think you know who I’m talking about. Just be wary.”

Find out more of the biggest drama to happen this season of The Bachelorette with these major spoilers! 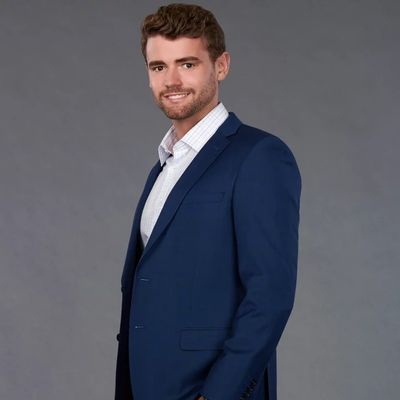