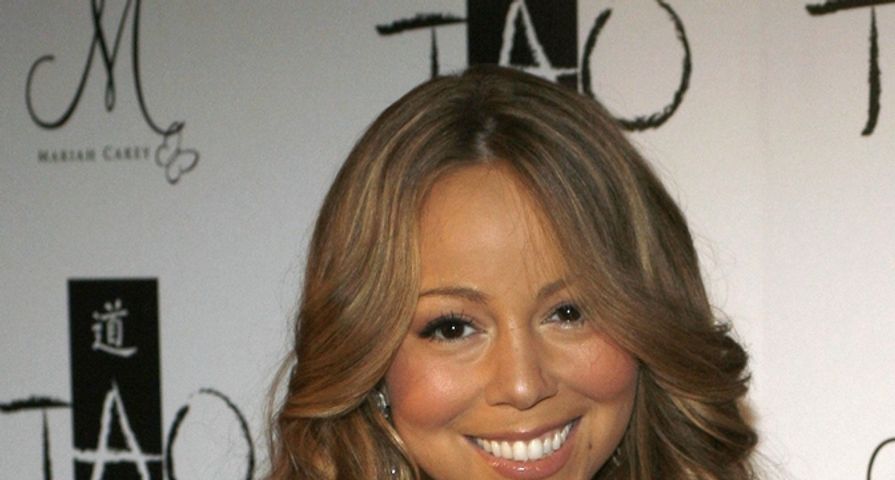 Britney Spears has had a hold on Vegas for over a year and the success of her residency at Planet Hollywood prompted the singer to announce she was extending her residency for two additional years past her previous 2015 end date, but hopefully Spears can handle another diva in town.

On Thursday January 15, Carey confirmed a residency at Caesar’s Palace in Las Vegas, “I’m going to do my first ever residency in Vegas at Caesar’s. This is a special event for me. And again, I have to hope that the fans will enjoy this cause I’m gonna be performing, which was kind of inspired by my album Number 1’s, and this is now the updated version with 18 of them. Hopefully other people will enjoy this. I’ve never done this before,” she stated while on The Ellen DeGeneres Show.

Ellen proceeded to read off some of those incredible 18 number one hits including, “We Belong Together”, “Visions of Love”, “Emotions”, “Fantasy,” and “Dream Lover” just to name a few, with Carey joking, “Some of these songs I’m like, ‘Really? I’m gonna do this again? OK.'”

Before she made the announcement on the show, Carey went to Vegas and surprised fans at Caesar’s Palace as they told cameras how much they loved her, she entered the room dressed up as housekeeping making the fans ecstatic.

Along with Spears’ extension, and Carey’s new residency, Vegas’ longtime show stopper Celine Dion had to postpone her residency this past summer in order to care for her ailing husband.

There is no word when Carey’s shows are set to begin in Sin City.

Check out Mariah’s announcement below!