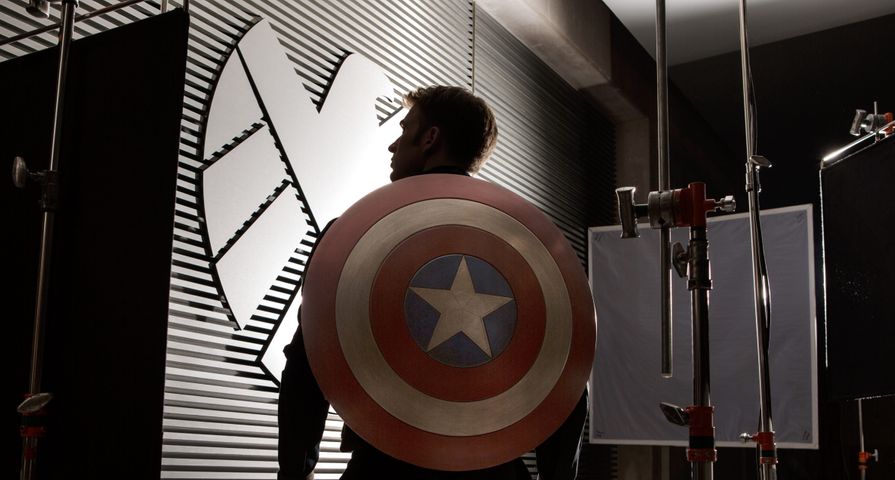 Marvel Studios held a press conference on Tuesday October, 28 and announced a lot of big news for upcoming films to comic book fans.

Hot on the heels of a huge Warner Bros. announcement which included a lineup for new shows, movies and superheroes, Marvel Studios president Kevin Feige has seemingly outdone them with his news.

Among the movie news, was also the announcement that Marvel will have it’s first black superhero with the 2017 film Black Panther.

Actor Chadwick Boseman will be playing the role and was on hand to talk about his new superhero gig, “I’m blessed to be a part of this Marvel universe, and I’m looking forward to making magic together,” he stated.

They also made the big announcement that one of the new films will be for the first on-screen female superhero Carol Danvers also known as Captain Marvel, which is slated for release in 2018, but no casting decisions were announced.

With the big news out of the way fans can of course look forward to the sequel to Avengers in 2015, which excitement is mounting for after the trailer was leaked last week.

Thor will be back with Loki in 2017 with Thor: Ragnarok.

Those are just a few of the big hits Marvel has announced and while a Doctor Strange film is confirmed for 2016, there is no word whether the rumors are true if Benedict Cumberbatch will be taking on the role.