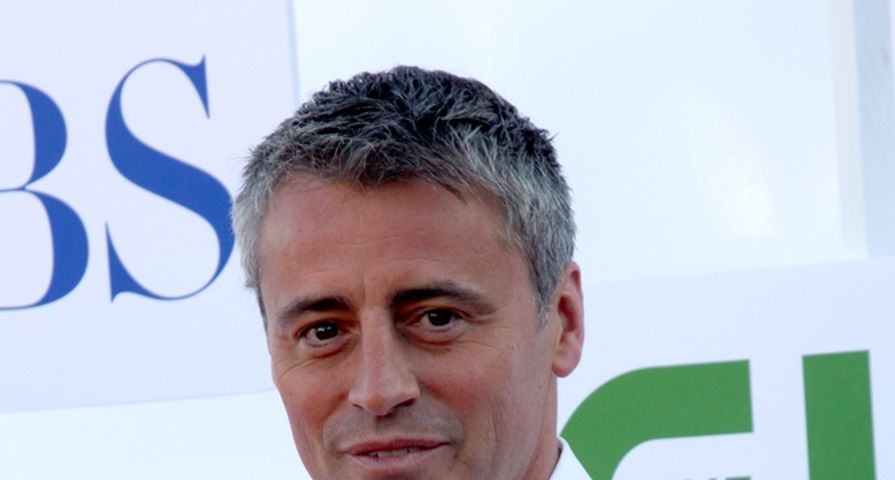 Matt LeBlanc spends a large portion of his time in England. We should have known he’d eventually bump into some royalty. Let’s just say he didn’t greet them with, “How you doin’?”

While in London filming Episodes for Showtime, a show in which he plays a version of Matt LeBlanc that people wrongly assume lives in the real world, the real Matt, not playing himself for a very underrated comedy, decided he’d take in a polo match. And when you’re a celebrity, and you want to see an exhibition polo match in London, you know there’s a good chance you’ll find the top-tier of local society in the mix.

At this particular outing, Prince William and Prince Harry were on the horses, swinging the mallets and drawing the presumably polite cheers of the crowd.

During the soiree that accompanied the polo match, the princes had a chance to meet one of their favorite American celebrities–aforementioned Matt LeBlanc–and the princes had a question for him. And that question was the same question that everyone seems to ask Matt LeBlanc any and every time they engage him in a conversation: When is the cast of Friends going to get together for a reunion episode?

Yes, we can all imagine that every individual from Friends is so tired of hearing this question that they might wish for temporary deafness when these fans–and talk show hosts–begin to speak. Still, Matt was kind enough to meet the princes and offer them a very succinct answer.

Wanna hear what he had to say? Oh yeah, you do. Check out the video below!