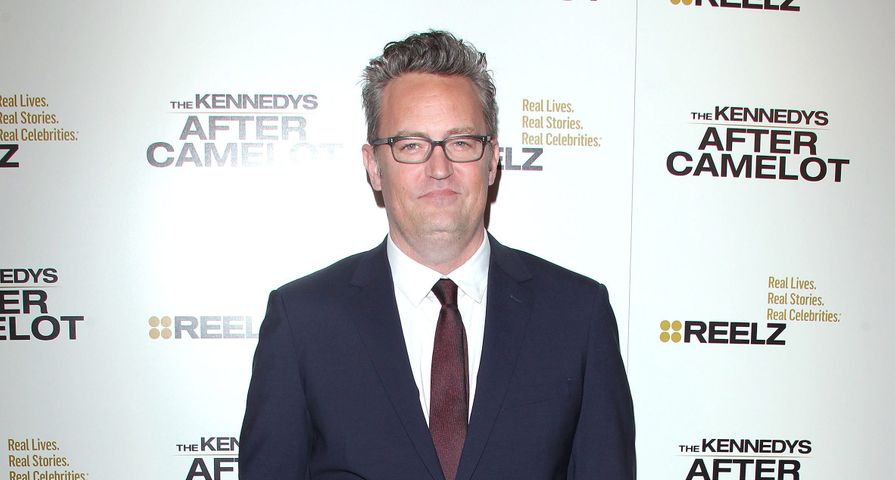 It has been a very long time since Matthew Perry starred as the sarcastic and witty Chandler Bing on Friends, but that doesn’t stop fans from loving every single one-liner he spit out over the ten seasons.

On Thursday, March 30, the actor sat down with Good Morning America who asked him to choose his favorite Chandler Bing one-liner of all.

The 47-year-old who now stars in The Odd Couple and The Good Fight was happy to hear the hosts fan over the beloved ’90s sitcom, and despite all the lines to choose from and all the seasons he starred in, he said his absolute favorite was from the season two episode “The One with Ross’ New Girlfriend.”

Chandler then replies, “OK, you have to stop the Q-tip when there’s resistance!”

Afterwards one of the co-hosts said “I miss it,” and Perry, who has looked fondly on his Friends year, replied, “I do, I miss it too.”