Melissa Benoist Has Been Cast As Supergirl On CBS 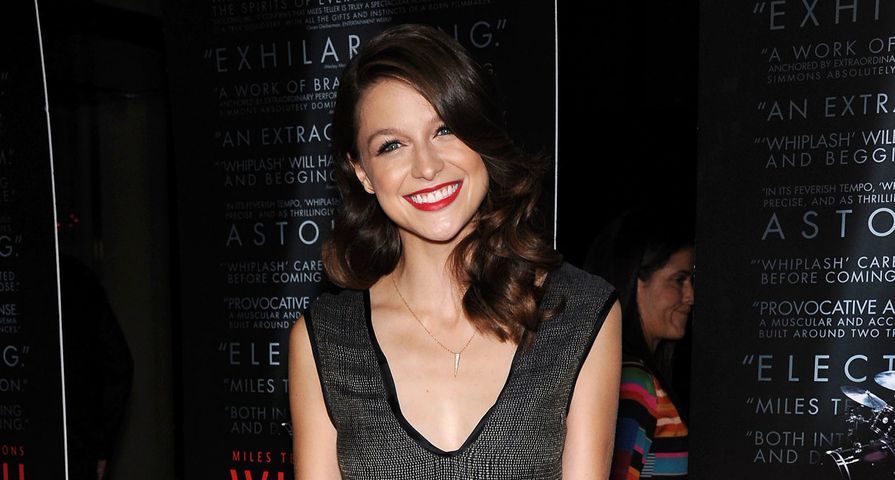 Actress Melissa Benoist, 26, had small roles on TV with hit shows such as Blue Bloods, Homeland and The Good Wife before hitting her breakout role on Glee as Marley Rose.

Now however, she has been cast in the role of a lifetime as she is the newest actress to enter the world of superhero’s as she becomes Supergirl/ Kara Danvers in CBS’s new Supergirl series.

Supergirl is of course Kara Zor-El, Superman’s cousin from Krypton and after also escaping the planet’s destruction becomes Kara Danvers on Earth and at 24 “decides to embrace the abilities and and be the hero she was destined to be.”

Previously on Monday January 12, CBS boss Nina Tassler fielded questions about CBS going ahead with the series, “We’re watching an evolution with regard to the way superhero characters are portrayed. There’s a humanity, they’re flawed, there’s a relatability. I think for our network, what we responded to was her humanity…the other characters on the show as well. These are all things that made her imminently relatable and made the story exciting, made it an adventure.”

CBS is just the latest network to jump on the superhero bandwagon given the genre’s huge resurgence. Other popular shows in genre include Gotham, The Flash, Arrow, Agent Carter, and Marvel’s Agents of S.H.I.E.L.D and, of course, the long running success of Superman based series Smallville from 2001-2011.