Michael K. Williams, Known For The Wire And Lovecraft Country, Has Passed At 54 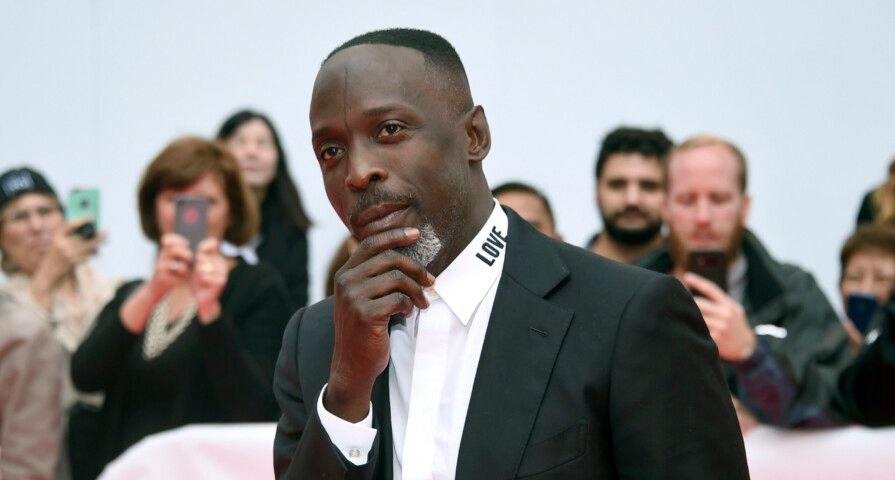 Actor Michael Kenneth Williams has sadly passed at the age of 54.

The actor, known for his roles in The Wire, Boardwalk Empire and Lovecraft Country, passed on Monday afternoon at around 2 p.m. in his Brooklyn penthouse apartment. A source from the NYPD revealed that it was Williams’ nephew who discovered his body in the living room.

“It is with deep sorrow that the family announces the passing of Emmy nominated actor Michael Kenneth Williams,” a rep for Williams said in a statement to PEOPLE. “They ask for your privacy while grieving this unsurmountable loss.”

A cause of passing has not been officially determined yet, however the New York Post revealed that drug paraphernalia was found in Williams’ apartment. Another law enforcement source revealed to PEOPLE that Williams likely passed due to an unexpected overdose and officials believe it could have been heroin laced with fentanyl.

Williams has opened up about his struggles with substance abuse in the past. The actor was raised in the Vanderveer Projects of the East Flatbush neighbourhood in Brooklyn. He was exposed to crime at an early age and developed a drug addiction in his teenage years.

In 2017 he opened up to The New York Times about his struggle and revealed that while he’s been in treatment for his addiction, it’s still a struggle that he’s battling and that he’s relapsed multiple times throughout his career. “Addiction doesn’t go away,” he shared. “It’s an everyday struggle for me, but I’m fighting.”