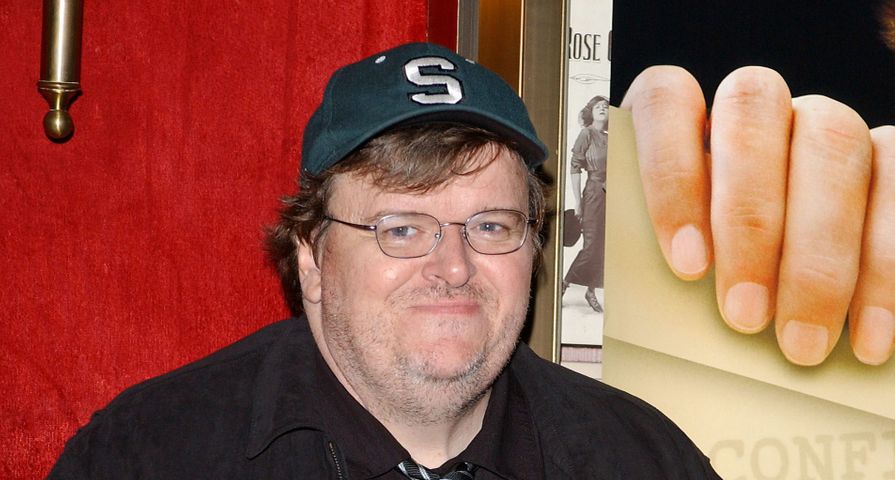 Documentary filmmaker Michael Moore took a stance on Sunday January 18 on Twitter calling snipers “cowards” upon the weekend release of the much buzzed about film American Sniper.

The film is directed by Clint Eastwood and stars Bradley Cooper as Navy SEAL Chris Kyle who is lauded as “the deadliest sniper in American history,” serving four tours in Iraq.

While the film and actors are being applauded for their work and the film has already earned $90.2 million over the weekend, Moore is not falling in with those issuing praise.

On his Twitter account Moore wrote, “My was uncle killed by sniper in WW2. We were taught snipers were cowards. Will shoot u in the back. Snipers aren’t heroes. And invaders r worse,” a comment that immediately received backlash and controversy causing him to issue another post.

A few hours later Moore once again took to his Twitter to show his understanding, “But if you’re on the roof of your home defending it from invaders who’ve come 7K miles, you are not a sniper, u are brave, u are a neighbor.”

While many slammed Moore’s tweet, actor Seth Rogen who was recently in the middle of the controversy surrounding his film The Interview, also tweeted out about American Sniper comparing it to Nazi propaganda shown in the film Inglourious Basterds writing, “American Sniper kind of reminds me of the movie that’s showing in the third act of Inglorious Basterds.”

Moore has long been known for sharing his opinion for stricter gun control in the United States which he speaks about in his documentary Bowling for Columbine focussing on the tragic school shooting at Columbine High School in 1999.

Also Check Out: 7 Most Outstanding Movie Actors Of 2014