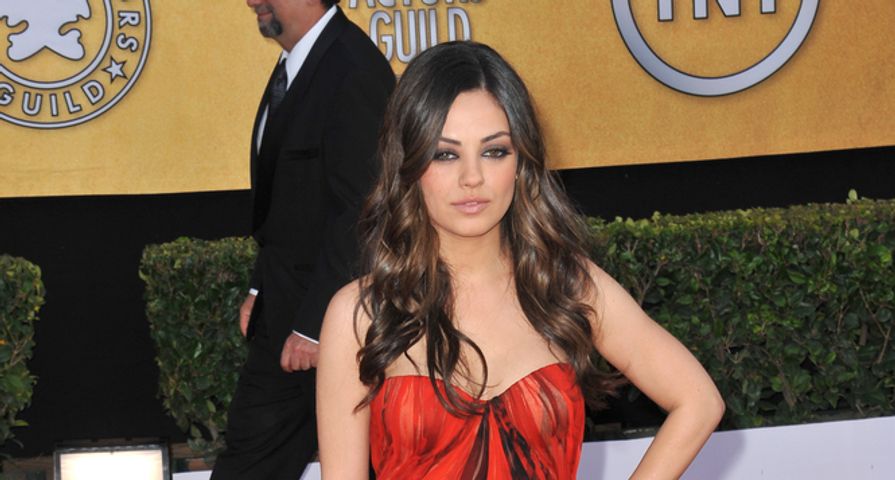 Life has been a whirlwind for actress Mila Kunis lately.

From getting engaged to former That 70’s Show co-star, Ashton Kutcher, to welcoming their first baby daughter Wyatt together less then a month ago and having a huge acting career, Kunis is loving life.

She recently discussed one of her most recent projects, designing a stunning “motherhood” emerald ring.

Kunis teamed up with Marina B to create the 18-karat yellow-gold emerald ring.

Only a few of the rings will be produced and will sell for $4,800 each, with one hundred percent of the proceeds going to Gemfields Nkana Health Center which is a maternity center in Zambia.

Motherhood is something that is even more important to the 31-year old actress after the birth of her daughter on September 30.

“Carrying a child and bringing new life into the world marks the start of an incredible journey. Throughout history, every culture has its own way of recognizing this extraordinary event, often with a gift for mother or child. Precious green emeralds are traditionally symbols of motherhood, wisdom and long-lasting love. But they are also a symbol for hope in many cultures,” Kunis said in a release to Vogue.

She also serves as an ambassador for the jewellery company and the ring is available for reservation through Marina B and is listed as the Mila ring.