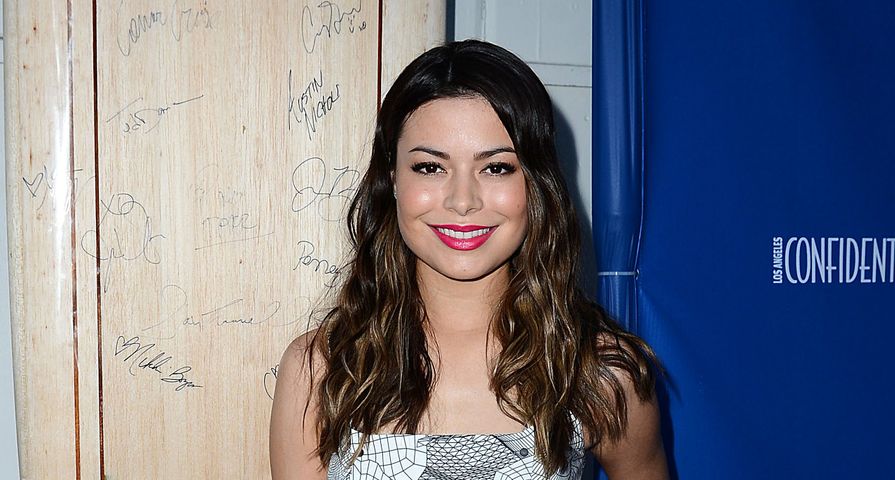 In 2011, iCarly star Miranda Cosgrove was on a tour bus that crashed into an over-turned tractor trailer in Illnois, a crash that she is saying cost her around $2.5 million in losses.

Her mother and herself both sustained injuries in the crash, including a broken ankle for Cosgrove who then had to cancel the remainder of her 25 shows for her Crazy Dancing Tour that she was in the middle of at the time.

After the crash, Miranda and her mother sued both the bus driver, the transport driver and the transportation companies for, claiming the accident could have been avoided.

Both her mother and herself are suing for more then $50,000 each as well as more for the hit her to her career.

She has now released new legal documents which explain why she is asking for so much money and states that the accident resulted in her almost losing her entire career.

Cosgrove’s broken ankle caused the cancellation of her tour and she says she lost around $400,000 as well as an additional $560,000 from future shows she would have performed after the tour.

As a result of the cancelled tour, her record label Sony Music let her go because they counted heavily on her touring.

She also lost a $400,000 contract with Neutrogena skincare because the accident left her “disfigured”.

In the end her legal team says she lost around $2.5 million in the derailment of her career.

Cosgrove is also enshrouded in more drama as she recently had to get a restraining order from a fan who claimed he was going to kill himself in order to prove his love for her.