Misty Upham Cause Of Death Revealed 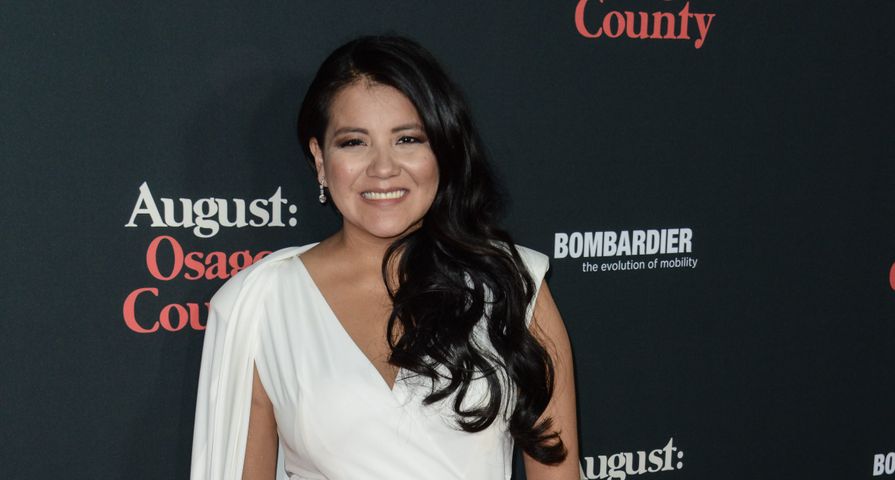 Misty Upham, the 32 year old actress known for roles in August: Osage County and Django Unchained, died on October 5. Her body was found in a ravine outside of Auburn, WA, a suburb of Seattle. The King’s County medical examiners office has released more information on her death, after it was thought that she might have committed suicide.

According to medical examiners, Misty was killed by blunt force trauma injuries that are consistent with someone who has experienced a violent fall. The official police report suggested Misty’s death was by suicide, but the details offered by the medical examiner’s office paint a different picture.

Misty’s father, who believed she could have been depressed, doesn’t believe she committed suicide. Unfortunately, for all parties who want more detailed answers, the evidence isn’t cooperative. There were no signs of foul play, or any indication that Misty had struggled with anything other than gravity.

Misty’s friends and family are still shocked, and mourning the death of their loved one. Regardless of any issues she may have been dealing with, they all tell a similar story of her generosity and effervescent spirit. As an actress, she had films slated for production over the next couple of years, and her career seemed to be on the rise, which makes the story of her death even more mysterious and untimely.

Unless there happens to be an eye witness who remembers seeing Misty on the day she disappeared, or some clue is divulged as catalyst to reopening an investigation, it seems as if this will be another death that is shrouded in mystery.