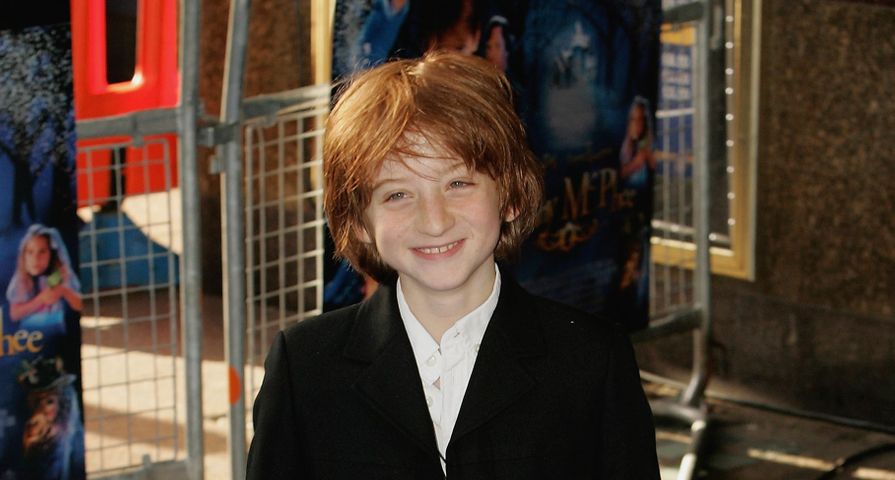 Raphael Coleman, the former child star known for playing one of the troublesome children in the 2005 film Nanny McPhee, has passed away at age 25.

Coleman, who transitioned from acting to environmental activism, suddenly passed away on Friday, February 7, after collapsing during his run. The former child star’s mother and stepfather confirmed the news of their son’s passing via social media.

“Rest in peace my beloved son Raphael Coleman, aka Iggy Fox,” his mother, Liz Jensen, wrote on Twitter. “He died doing what he loved, working for the noblest cause of all. His family could not be prouder. Let’s celebrate all he achieved in his short life and cherish his legacy.”

Coleman’s mother also shared a link to an essay he wrote for Extinction Rebellion, an activist group dedicated mainly to the climate change crisis. The Nanny McPhee star had studied zoology at the University of Manchester, and recently dropped out of sciences to be a full-time activist. In his essay, This Is Why I Rebel, he explained his decision to drop out, writing, “I realized that as an activist my voice could be far more influential than it had been as a scientist.”

Coleman’s essay carries a note of his passing and a memorial to his efforts at its header, reading, “James ‘Iggy’ Fox [passed away] on 6 February. He was 25, had given up a career in science to join XR and fought hard for the cause, especially for Indigenous rights. Iggy was a burning bright soul and he will be deeply missed by us all.”

Jensen shared another tweet with a photo of her and Coleman at an Extinction Rebellion demonstration in Trafalgar Square from last October.

Coleman’s stepfather, Carsten Jensen, shared a lengthy tribute for his stepson on Facebook.

“He collapsed without prior health problems in the middle of a trip and could not be restored. I got to know raph when he was six years old, and we were so close,” he began.

“Who was raph? As a child, he was old-wise, extremely literate and loved to lecture adults with his always astonishing knowledge,” he continued. “He was a child actor in the popular British Comedy Nanny McPhee, where he played himself with great talent, a little redhead boy who was always mixing explosive chemical ingredients. He had several roles, was rewarded and could have chosen a career as an actor. But he wanted to be a scientist, not to blow up something, as his figure in Nanny McPhee, but to save the planet.”

His stepfather also acknowledged his early and passionate involvement in climate change activism with Extinction Rebellion, writing, “Raph was one of the first and most active members. Under the name Iggy Fox, he controlled the group’s use of social media, spoke at demonstrations, and was arrested again and again.”

“When I think of Raph, I see something that will never die, a blunt of eternity, a light beam that lives forever in young people. We believe that it is us, the older generations who have something to give the young people. We believe that we are the ones who pass the baton of life to them. But I think it’s the other way around. The young people remind us why we’re alive. They remind us of the purpose of life that this is the gift we must not in distraction until we have unpacked it,” he concluded his tribute to Coleman.

Coleman was born on September 30, 1994, in London. At 11 years old, the former child star made his big-screen debut in Nanny McPhee as Eric, a cheeky boy who constantly caused trouble by mixing together chemical ingredients. He starred alongside Emma Thompson and Colin Firth in the film.

Rest in peace my beloved son Raphael Coleman, aka Iggy Fox. He died doing what he loved, working for the noblest cause of all. His family could not be prouder. Let’s celebrate all he achieved in his short life and cherish his legacy https://t.co/qFRKPT7rRG

#ExtinctionRebellion’s October Uprising, Trafalgar Square. RIP Iggy Fox, aka Raphael Coleman. He knew that we are all already in Heaven, right here on Earth. pic.twitter.com/V2cgJLneyH