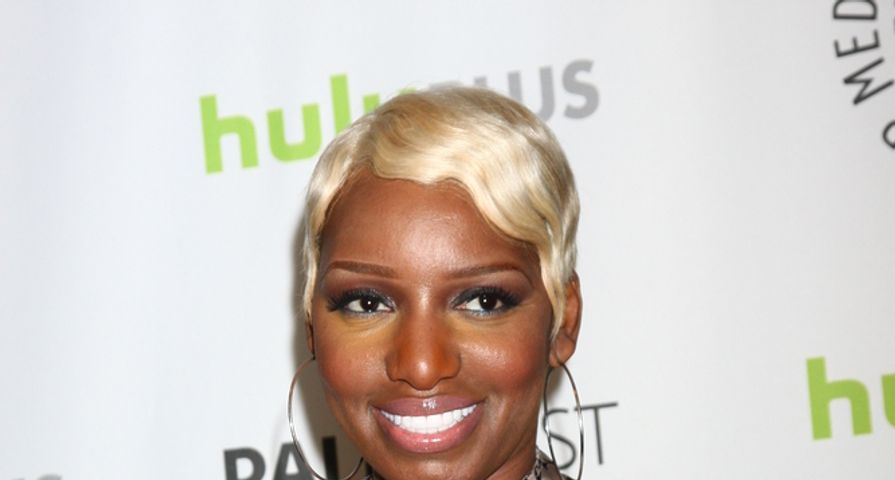 Nobody puts NeNe in the corner.

Dancing with the Stars is never without its share of drama, and this week it was Real Housewives of Atlanta star NeNe Leakes who had fans buzzing.

NeNe previously danced with Derek Hough, and was none too pleased to be paired up with Tony Dovolani instead. When she tried to continue using dance moves that Derek had shown her, Tony tried to steer her in a new direction — and she chalked this up to Tony giving her “attitude.”

NeNe was upset enough to suggest Tony get a new partner. She even ripped off her mic and stormed out of the rehearsal space! Check out the video to see her mini-meltdown. It’s almost scarier that she was pretty calm during the ordeal, despite her disproportionate response to the issue at hand. Dare we say, she was calculating?

Luckily, Tony is used to dealing with difficult partners, and kept a level head. “I don’t think anybody wants to see their partner dancing with somebody else. Jealousy comes in there. A little insecurity steps in,” he explained. “It makes it a little bit awkward.”

In the end, NeNe and Tony performed well enough to stay on the show — you might be surprised at who was kicked off instead. Does NeNe really have that many fans rooting for her to keep dancing?