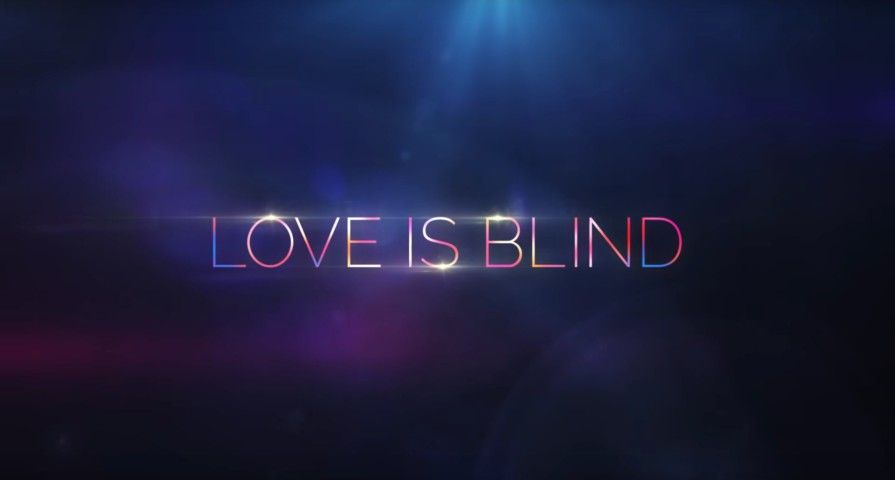 As the season finale of Netflix’s new reality relationship experiment show, Love Is Blind, is ready to stream today, viewers first need to know: those five “weddings” took place in mid-November of 2018.

In simple terms, the couples have been living and loving each other since then, whether together or apart. After all, that’s plenty of time for everyone to find or live their happily ever afters after the show.

Netflix has recognized that viewers are eager to know what happened next after their weddings and has announced a reunion special, hosted by Love Is Blind hosts Vanessa and Nick Lachey, will be released on YouTube on March 5th.

The tell-all special will bring together the six engaged couples – Lauren and Cameron, Carlton and Diamond, Kelly and Kenny, Giannina and Damian, Barnett and Amber, and Jessica and Mark – to talk about everything from the early date days in the pods, getting engaged before seeing their significant other, and what happened after their weddings and if they have any regrets.

Undoubtedly, the Love Is Blind reunion special will have plenty of surprises and confrontations.

“I’m so thankful for going through this process,” Kenny told PEOPLE, referring to the status of his relationship with Kelly. “It’s bizarre that we were even cast for it. I know that everything does happen for a reason and it does happens for a reason based off how you received it. And we received it. We committed ourselves to the process, and we ended up on the better end of things.” 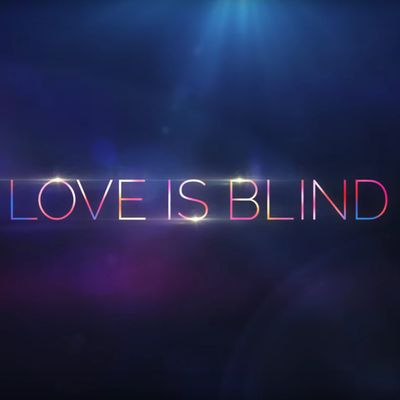