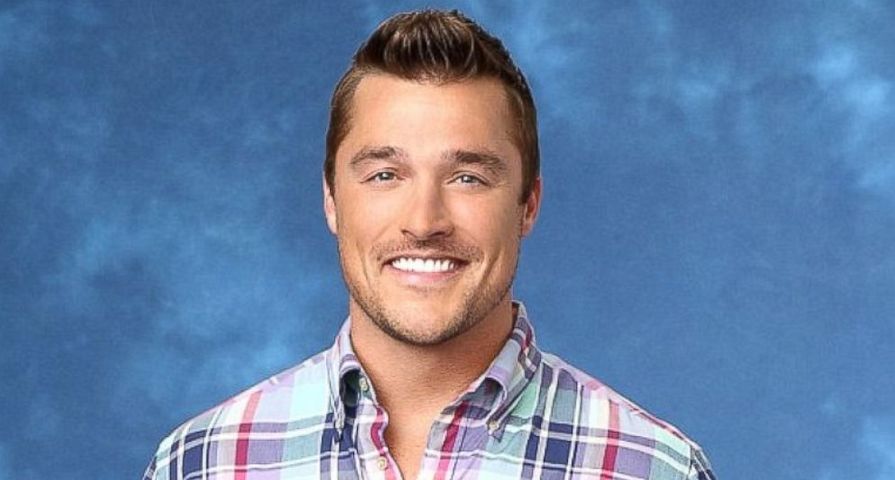 Will there ever be a Bachelor as bad as Juan Pablo?

It appears that the next one will give it a try.

The new season of the ABC show will feature Chris Soules, a handsome farmer from Iowa who made it to the final three on Andi Dorfman’s season of The Bachelorette — and sources say that there’s a crazy twist in the final rose ceremony.

“There’s a twist so ugly, so unexpected, we’ll feel like we’ve been Juan Pablo-d all over again,” says TV blogger Reality Steve.

We don’t know exactly what that twist is, but we do know that the newly released preview for the show includes a pregnancy test, some intense cattiness and a whole lot of crying. (Yep, sounds like The Bachelor.)

One change this year is that instead of 25 women battling it out for the title of Mrs. Soules, it will be 30 women. Also, forget about a ton of international traveling; apparently, the ladies stay inside the United States for all but one episode of the season.

And finally, we know one big twist from the end, besides the “crazy one” (stop reading here if you don’t want to know). At the end of the season, Chris does indeed get engaged.

Will you be watching the new season?