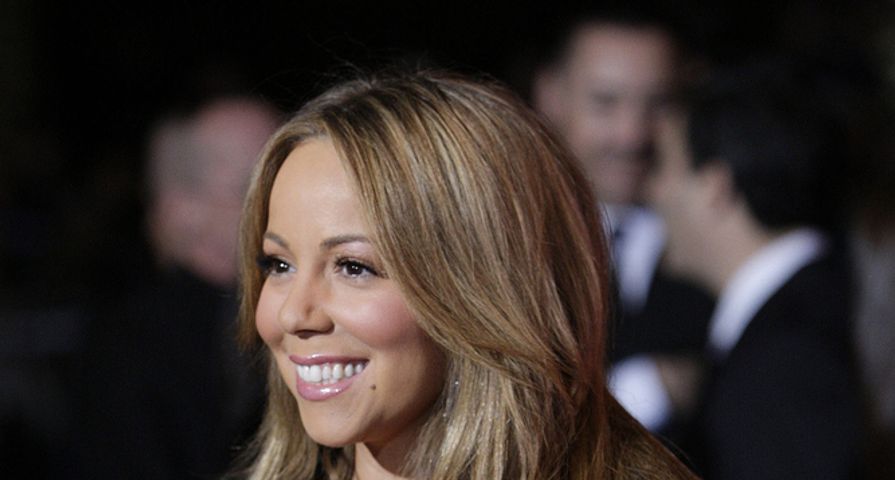 Mariah Carey and Nick Cannon are definitely no longer trying to save their marriage, and it looks like Mariah has moved on.

According to the best of the rumor mill workers in Tinseltown, Mariah has found a capable shoulder to lean on in her old friend, and creative collaborator, Brett Ratner.

Brett, of course, is a director who is well know for his action flicks, and in the past, he has also directed a few of Mariah’s videos… and used her music in his movies. In fact, Brett may have been the individual responsible for Mariah’s video performances that led to her desire to give acting a real shot. Depending on how you feel about Glitter–which is one of the best worst movies ever–you may love or loathe Brett’s influence in Mariah’s life. This, of course, is nothing more than a presumptuous statement. That stated, it is factual: Brett has been a fixture in Mariah’s life for many years.

Is the relationship between Brett and Mariah is romantic? That is yet to be seen. If it is, then Mariah is definitely striking while Brett’s iron is hot. He is slated to direct and/or produce some twenty projects over the next several years–a change in his m.o. after he seemingly became disenchanted with the business for awhile. Maybe Mariah has been the spur to get his horses going? I guess we’ll eventually find out.

Now that we can see the bigger picture, it’s easy to guess that something could have been going on for several months, as it has been close to a year since Nick and Mariah were seen together with genuine smiles on their coupled faces.

To get more on this side dish, check out the video below.

Also Check Out: 11 Celebrity Couples Who Will Definitely Split In 2014!