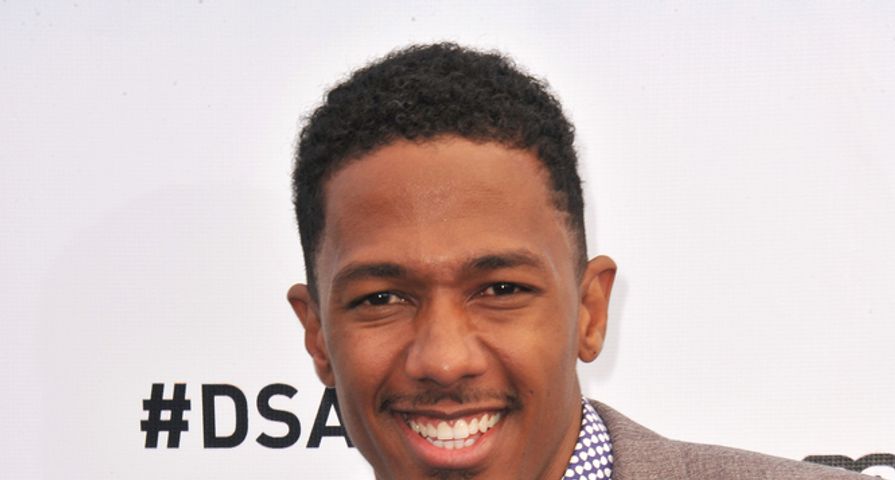 While reasons for their divorce are still unclear, after a lot of speculation it was confirmed that Nick Cannon and Mariah Carey were splitting up after 6 years of marriage and twins together.

However, it’s not just the married status that had to be removed, in 2008 the couple also got permanently inked with each other’s names to honor their love. Mariah Carey had “Mrs. Cannon” tattooed on her lower back while Nick Cannon got a huge “Mariah” put on his back from shoulder to shoulder.

In an interview with InTouch after they got they were married Nick Cannon stated, “To me, rings are special and exciting, but tattoos mean more than anything. They’re forever and ever. They professed our love.”

However, the marriage wasn’t forever and either was the tattoo. After taking his shirt off at a party to celebrate his birthday at Playhouse nightclub in Hollywood, Nick’s new tattoo was revealed. According to reports “Mariah” has been changed into an image of Jesus on the cross with wings coming off the end.

Since the split, both Mariah and Nick have been rumored to be seeing other people, although both have denied it as well as infidelity being any reason for the end of their marriage. Now the question remains what will Mariah do with her “Mrs. Cannon” ink?

Also Check Out: 10 Celebrity Name Tattoos That Were Followed By Breakups