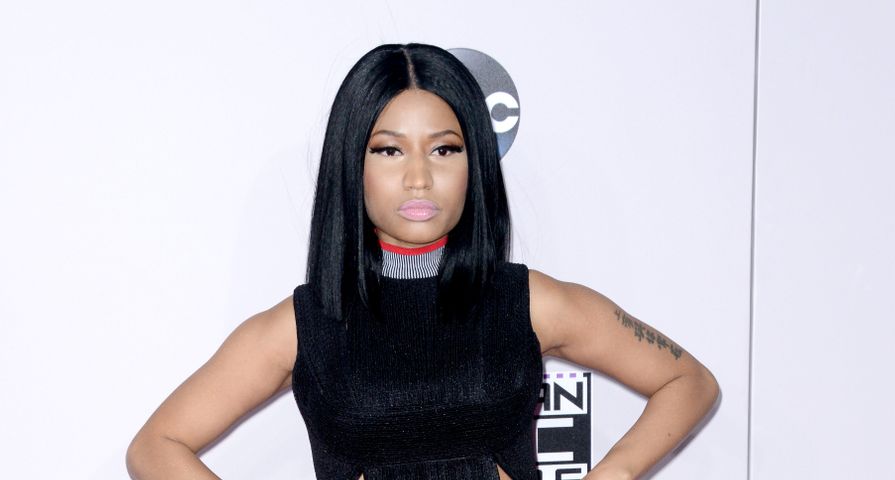 Although Nicki Minaj, 32, is a queen in the music industry right now, the increasingly famous rapper once had to go through several hardships to get to where she is today.

In an upcoming MTV documentary titled My Time Again, Minaj confesses to even having to turn to stealing in order to be able to eat.

“When I was a waitress we had to steal bread and eat that,” Minaj reveals to her dancers in a clip from the show.

The new documentary follows Minaj as she creates her third and latest album that was released in the December, “The Prinkprint.”

“No one could prepare for this business. Until you are in it, you really can’t wrap your brain around it,” as she also called the process of making the album “an emotional roller coaster.”

The documentary gives insight into one of the biggest female powerhouses in music right now and even has behind-the-scenes footage showing how Minaj reacted when one of her backup dancers was bitten by a snake while rehearsing for the 2014 MTV Video Music Awards performance of “Anaconda.”

At the end of the trailer Minaj states, “Every human needs to push themselves to the point of breaking sometimes. If you never break, you never know how much pressure you can take.”

Minaj is currently gearing up for her latest tour for her “Pinkprint” album with only European dates announced starting in Stockholm, Sweden on March 16, 2015.

Also Check Out: 9 Celebrities Who Grew Up Dirt Poor