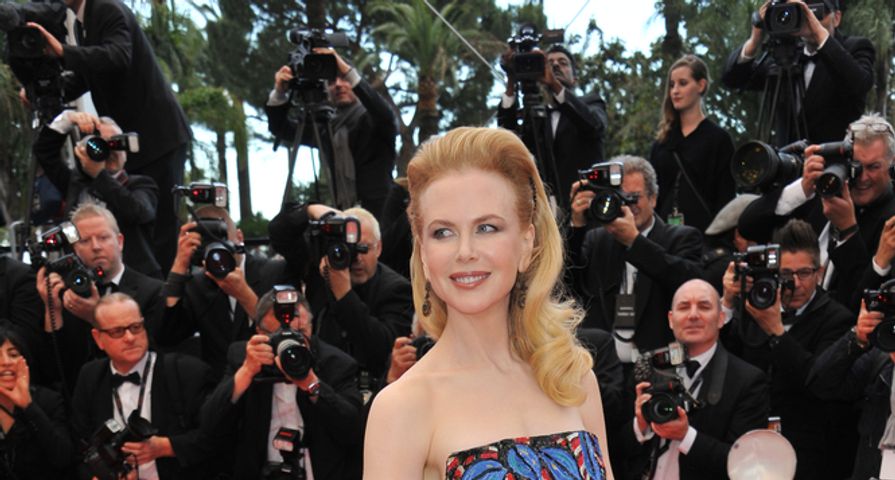 Two of Hollywood’s leading ladies, Nicole Kidman and Reese Witherspoon are teaming up to star in Big Little Lies, but unlike the norm for these two blockbuster actresses, they will be starring on the small screen.

Big Little Lies is a limited series from The Practice’s David E. Kelley which is based on the new book from Liane Moriarty of the same name.

Back in August 2014 it was announced that both Kidman and Witherspoon had optioned the rights to the book with the intent to star in the screen production.

As a limited series it will only be appearing on cable and streaming networks and both actresses’ respective production companies, Blossom Films and Pacific Standard will be executive producers along with Kelley and Moriarty.

Big Little Lies tells the story of three mothers and their Kindergarten-age children as their lives begin to fall apart after a murder mystery occurs at a parents’ night at a school fundraiser.

Along with the two Oscar-winning actresses, David E. Kelley has ten Emmys of his own, meaning this production is sure to be a hit.

Kidman and Witherspoon starring in Big Little Lies follows on the heels of several big name movie actors moving to the small screen such as Kevin Spacey with House of Cards, as well as Matthew McConaughey, Colin Farrell and several more with the HBO hit True Detective.

Big Little Lies is projected to hit the air in 2017.