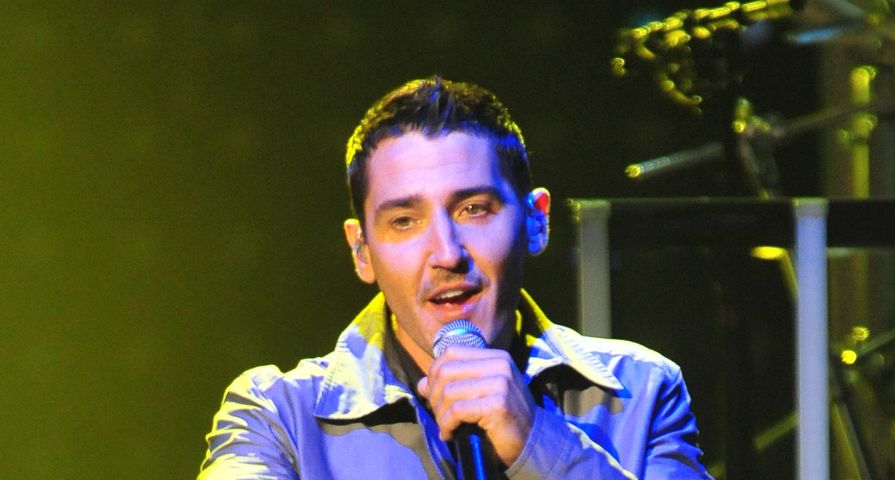 The new season of The Amazing Race is right around the corner. Meet a couple of the contestants.

New Kid On The Block, Jonathan Knight, and his boyfriend, Harley Rodriguez, will participate as one of the teams on the 26th season of the CBS reality TV flagship.

The Amazing Race is a wonderful show. The competition is cool, but it’s the travel that offers such an incredible lure to viewers who are sitting at home, understanding that they have to go to work the following morning. It’s that little escape.

The 26th season of The Amazing Race begins on February 25, and it will have a twist. Five of the teams will be individuals who have a shared history and relationship, and the other five teams will be introduced for the sake of the show. Basically, it’ll be a wild blind date.

For Jonathan and Harley, the race will present its own set of challenges. According to Jonathan, “This is probably going to be the most time that we’ve been together continually. I don’t know if I am looking forward to that much time together with him. It’s going to be interesting.”

For fans of NKOTB, that quote is reason enough to watch the show. And the twist of “blind dates” will also serve as some intriguing entertainment. Will they find a match, or will there be a lot of head-butting? Undoubtedly, a combination of both.

Other contestants include a bunch of people you’ve likely never heard of, or seen before in your life, as well as Olympians Aly Dudek and Steve Langton. We’ll see if their training discipline can lead them across five continents to more competitive success.