Noemi Gonzalez Is Leaving The Young And The Restless 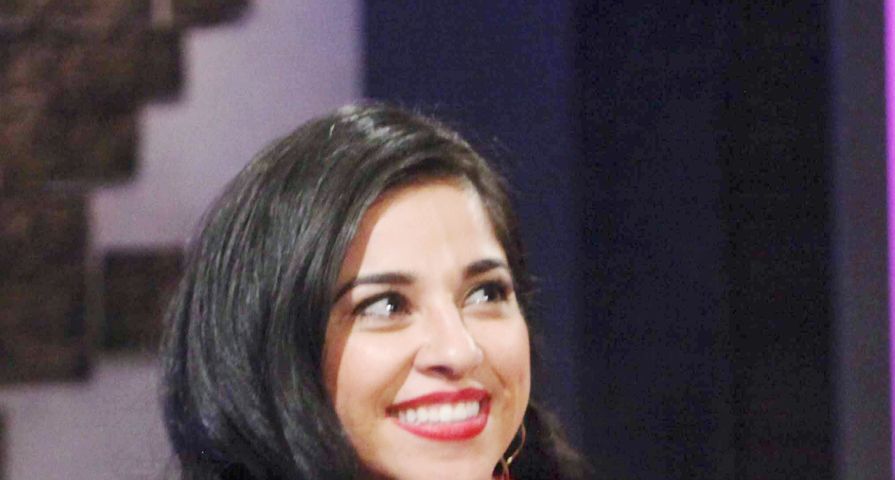 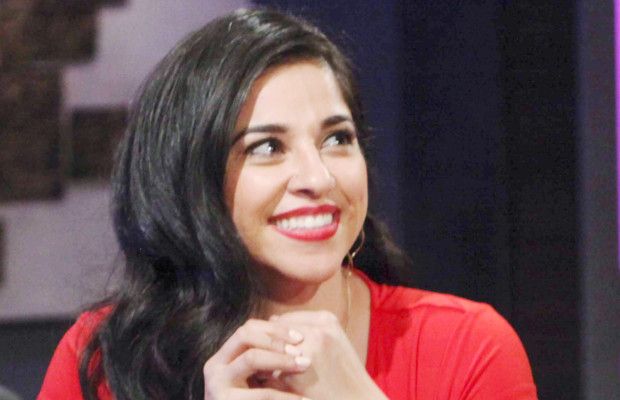 After joining the cast of The Young and the Restless as Mia, Rey’s estranged wife, in November 2018, Noemi Gonzalez has announced that she will only be appearing on the soap opera for one more month.

The actress wrote on Instagram, “[I]t’s been a pleasure thankful, blessed, & honored. Gracias a Dios for this life-changing experience. One more month of Mia in Genoa City, stay tuned for what’s next!!”

It was two weeks ago that Jason Canela, who plays Arturo Rosales, announced that he is leaving the show. Their characters were involved in an affair, which broke up his engagement to Abby Newman.

Gonzalez’s character, Mia, was created by former Executive Producer/Head Writer Mal Young, as was Canela’s. Young was fired in December 2018 for his alleged misogyny towards the cast, crew and production executives. 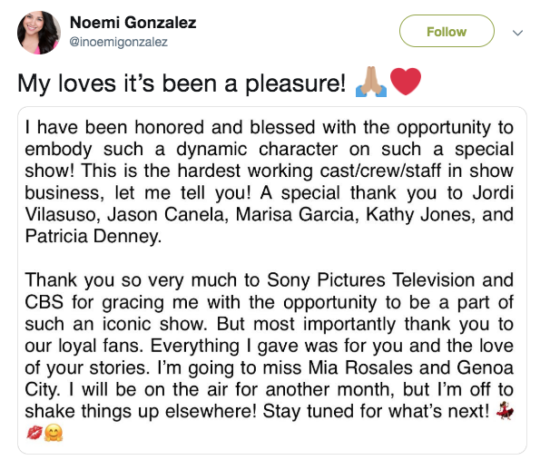