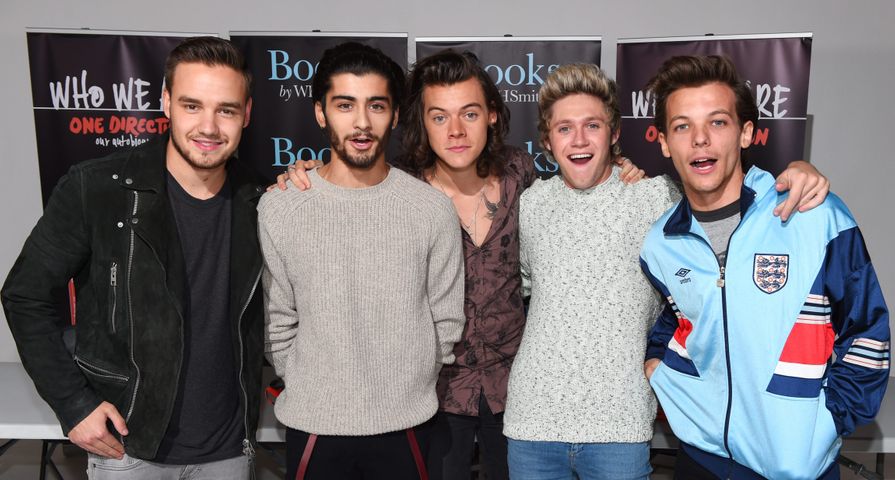 One Direction have become one of the world’s most recognizable and most loved bands in four years since being formed on the British reality music competition show, The X Factor in 2010.

They recently reached number two on Forbes list of the highest-earning celebrities under 30, as Liam, Harry, Zayn, Louis and Niall pulled together an insane $75 million from their musical efforts from June 2013-June 2014.

Next year is proving to be no different as they continue to make history with their music sales as their latest and fourth album, aptly named “Four”, hit the top of the Billboard 200 with 387,000 first-week sales.

The impressive sales of “Four” putting it at number one also means the 1D boys have made history by being the first group to have all of their first four albums (which include, “Up All Night” (2011), “Take Me Home” (2012), and “Midnight Memories” (2013)) debut at number one.

While they are the first group to accomplish this feat with their albums there are three solo artists who beat them with albums debuting at number one in their first week including, Britney Spears, DMX and Beyonce.

One Direction’s album debuting at number one means they have dethroned Taylor Swift’s 1989 which also set records by selling 1.287 million copies in its first week.

Also Check Out: 9 Worst Music Videos Of All Time