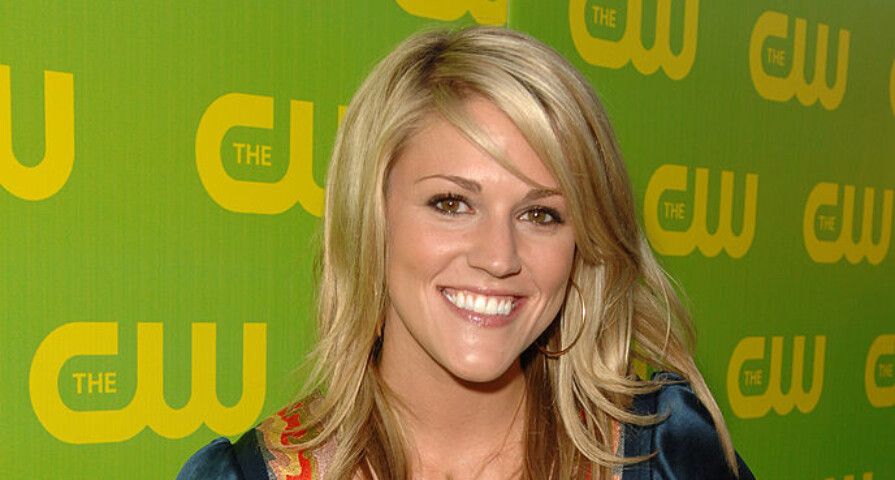 (Photo by M. Caulfield/WireImage for The WB Television Network)

One Tree Hill star Bevin Prince’s husband, William Friend, has tragically passed at the age of 33.

According to the National Lightning Safety Council, Friend was struck by lightning on Sunday. The medical team attempted to revive him for 20 minutes, but he officially passed in the ambulance. The incident occurred while he was on a boat near Masonboro Island, which is close to his home in Wilmington, North Carolina.

Following the tragedy, Prince’s close friend Odette Annable, took to Instagram to share her thoughts. “The unimaginable has happened and we have to say goodbye to another friend, @britwilliam. My best friend @bevinaprince beloved husband,” Annable began.

“Will, it feels surreal writing this. Mostly because it feels like you were just getting started. The life and love that you gave to my best friend made it feel okay that we were thousands of miles apart,” she continued.

Annable also praised Friend for his passion “to help people, to build your business, to find happiness like I’d never seen from you living in North Carolina with Bevin.” She shared the thoughtful message alongside a series of photos featuring Prince, Friend, and their dog Winston.

Prince starred in the CW series One Tree Hill from 2004 to 2012 in the role of Bevin Mirskey. She and Friend tied the knot in May 2016. The couple recently moved to Wrightsville Beach to be closer to family.