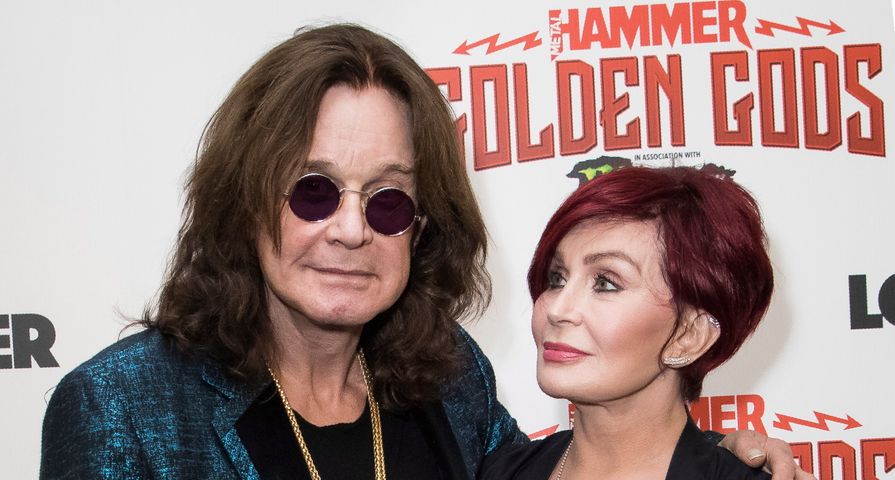 Ozzy Osbourne’s No more Tours 2 Tour has been canned.

A statement shared on Osbourne’s website on Monday announced that he has decided to cancel the North American tour in order to undergo medical treatment for his Parkinson’s disease.

“Ozzy Osbourne’s 2020 North American No More Tours 2 has unfortunately been cancelled to allow Osbourne to continue to recover from various health issues he has faced over the past year,” the statement read.

At the same time, the statement explained that the decision to cancel the entire tour was made “to accommodate fans who’ve been holding tickets for rescheduled shows and have been asked to change plans, some multiple times.”

“Following promotional obligations for his new Ordinary Man album… Osbourne will head to Europe for additional treatments,” the announcement added.

In Osbourne’s own words, he told fans, as part of the press release, “I’m so thankful that everyone has been patient because I’ve had a s–t year.”

The 71-year-old singer explained that he will be going to Switzerland for specialized medical treatment, and the treatment is expected to take six to eight weeks.

“I don’t want to start a tour and then cancel shows at the last minute, as it’s just not fair to the fans,” Osbourne continued. “I’d rather they get a refund now and when I do the North American tour down the road, everyone who bought a ticket for these shows will be the first ones in line to purchase tickets at that time.”

News of Osbourne’s health comes two months after he opened up about experiencing the “worst year” of his life, thanks to a painful fall which led to him delaying his tour.

In January of this year, Osbourne and his wife Sharon Osbourne opened up about his Parkinson disease diagnosis to Good Morning America.

“It’s not a death sentence by any stretch of the imagination, but it does affect certain nerves in your body,” Sharon shared, referring to her husband’s affliction. “You have a good day, a good day and then a really bad day.”

“In April we’re going to a professor in Switzerland and he deals with getting your immune system at its peak,” she added. “We’re going to go wherever we can go to seek answers.”