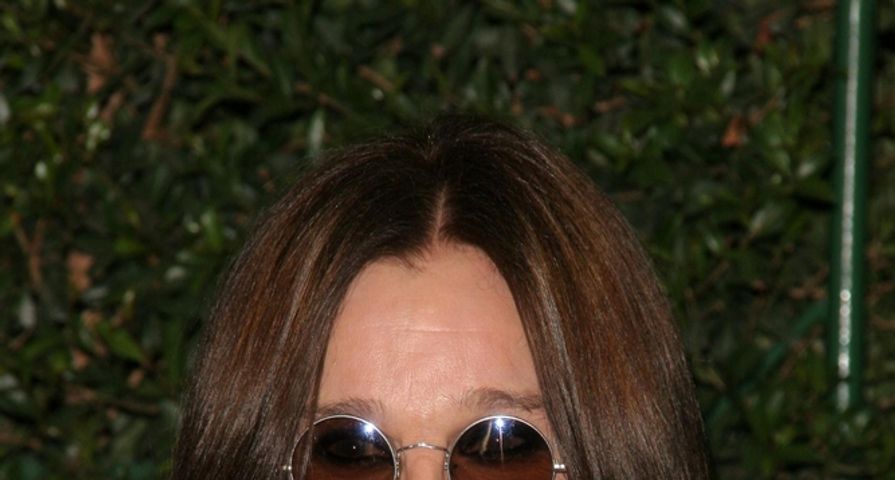 It’s not enough to only offer the MTV VMAs stateside. Viacom knows big business, and big business is global. As to be expected, some of the music’s biggest acts took the stage, and took home some awards at the MTV European Music Awards over the weekend.

Nicki Minaj, Ariane Grande, Justin Bieber and Katy Perry were all big names accepting various awards, so no, the MTV EMAs have nothing to do with European music, or anything European per se. Sure, there were musical acts from Europe, but they were no more featured than Nicki Minja grinding her way through Anaconda. Fortunately, MTV got one thing right in honoring one incredible Brit: Ozzy Osbourne.

In typical MTV fashion, the network made up an award for someone worthy of being tagged as a lifetime achiever. No. They can’t call it The Lifetime Achievement award, because that would be… so cliche. So, they found the line of absurdity, and stepped just across it. MTV named Ozzy Osbourne a Global Icon at the 2014 MTV EMAs.

What exactly is a global icon? Exactly. It’s wide open when it comes to interpretation. Sure, if you’re the wigs at MTV, you look at the first world, and you think, “This guy’s a global icon.” Ozzy was as skeptical about the title as anyone else, which is what makes him so deserving of the award. He looked great, and just seemed happy to be in the mix.

To see highlights of the event, as well as Ozzy’s candid acceptance and confusion as to what exactly the icon thing  means, check out the video below.