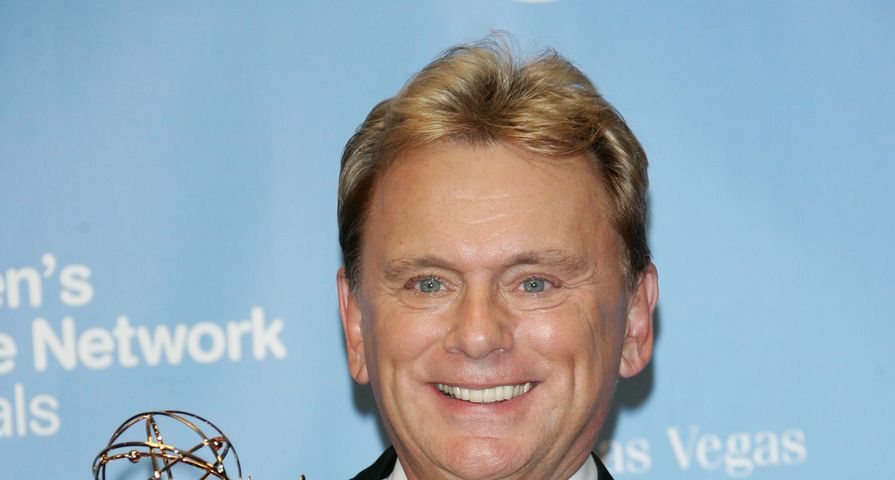 Pat Sajak has hosted the hit game show Wheel of Fortune for 33 years now and it seems he is losing his ability to deal with the consistently dumb and ridiculous answers he has had to put with over that time.

On Monday November 10, an episode in Hawaii had three best friend duos competing against each other and resulted in Sajak walking off set for a moment and declaring, “I’m losing it”.

During one puzzle the question was, “What are you doing?” to which the answer was four words.

Two contestants Mitch and Lee guessed the first correct letter with “N” and then had three seconds to guess the answer with only that letter on that board.

With not much to work with, one yelled out, “riding a brown horse” which was hilarious but also wrong.

The next letter then went to the next pair who were able to put a “G” on the board at the end of the first word and behind the “N”, so they guessed, “Riding a white horse?”

That was the guess that broke the Sajak’s back as the host had nothing else to do but shake his head and walk off stage before returning and yelling, “Who said anything about a horse!?”

While the whole interaction is pretty funny, we have a feeling one of these days Sajak really is going to lose it after two consecutive, ridiculous guesses such as those ones.

Apparently the correct answer ended up being, “Seeing a buddy movie.”

Check out the hilarious clip below!