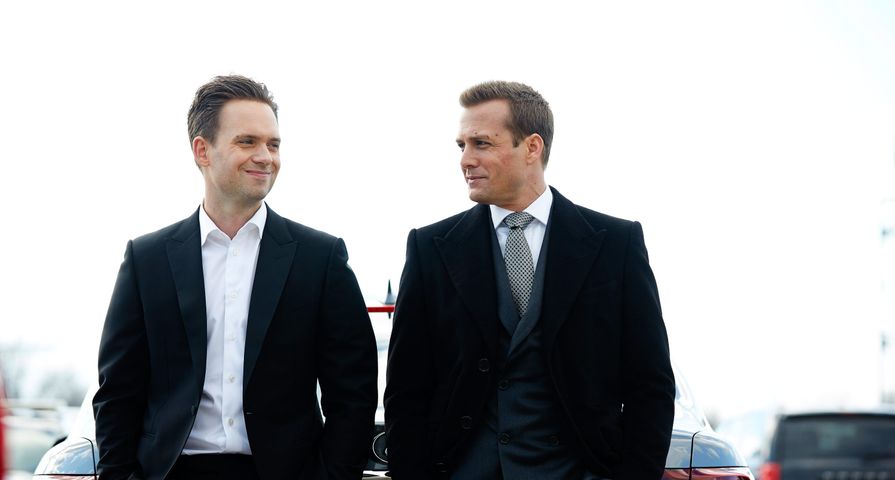 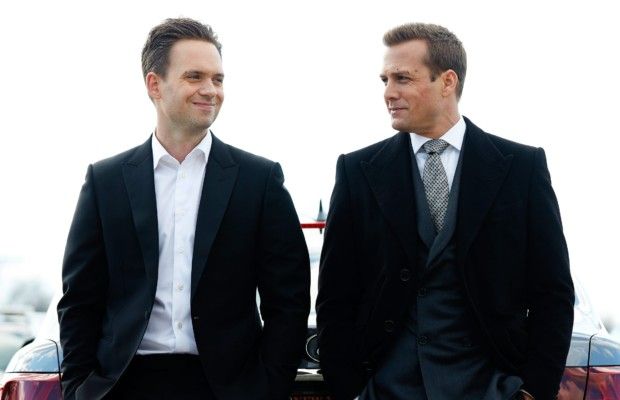 Patrick J. Adams is ready to take on one last case as Suits comes to an end.

On Monday, June 3, the actor confirmed he will be returning to the hit USA Network series for its ninth and final season. Adams is set to first return as Mike Ross in a midseason episode that sees him go up against none other than his former mentor Harvey Specter and Samantha Wheeler.

Adams left the series after seven seasons, along with his onscreen love interest Meghan Markle, after starring as Mike Ross, a college dropout who is hired by Harvey after an accidental run-in during interviews for the firm Harvey was working at.

Adams has made it clear in the past he would love to return for the show’s last season in some capacity. “We’re trying to figure it out and see if it’s possible. I hope so,” Adams said back in March. “With schedules and other work that’s coming along, it’s just a scheduling thing, but I’m hoping so. It depends on the story they write. They gotta figure it out, and if they even want me. You’ve gotta ask them.”

Suits creator Aaron Korsh also addressed questions of Adams’ possible return back in January. “I have discussed with Patrick when he left the possibility of coming back, and we both decided if the time was right and he was up for it and he had the time, that we would do it,” Korsh said. “Wanting Mike is not a story. We’d have to figure out exactly what we would do with him and we’d have to have a general plan. I wouldn’t break every story or the story so specifically before contacting Patrick and saying, ‘This is the general thing we’d do, are you available?’ Then we’d move from there.”

The actor took to his Instagram on Monday, June 3, to share the exciting news of his return, writing, “Go time. Very excited to head back into the fray one last time. Thanks to the fans for keeping the flame alive and to Mr.Aaron Korsh for welcoming me back,” alongside a photo of himself suited up with words that say “Mike Ross Returns To Suits The Final Season.”

His former costars were quick to respond to the news with Sarah Rafferty who plays Donna, writing, “Can’t wait to see you and squeeze your face,” and Gabriel Macht who plays Harvey simply wrote, “Marvey!!!!!!”