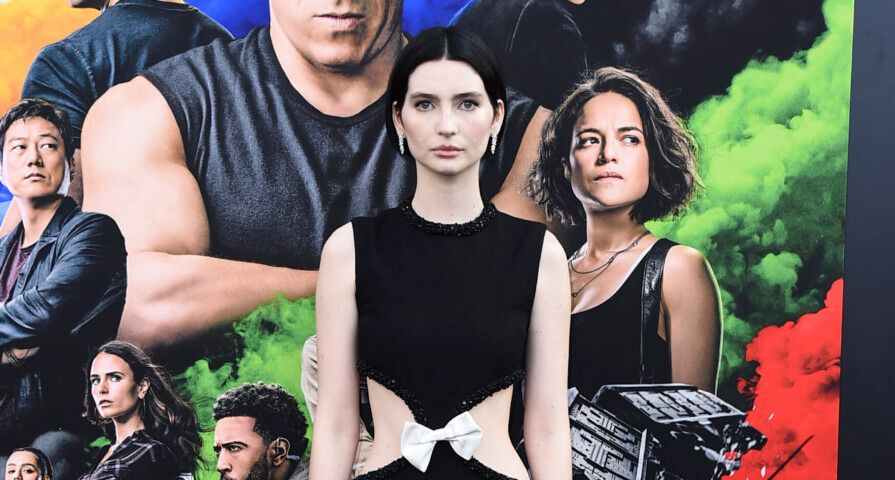 The 22-year-old model shared the sweet post on Sunday, which featured herself with the Fast and the Furious star. “Happy birthday daddy, I love you,” Meadow wrote in the caption. The photo shows both Meadow and her father looking up at the camera, with Meadow grinning ear-to-ear.

Meadow was just 15-years-old when her father passed in a tragic car crash on November 30, 2013. Paul was just 40-years-old and was in the middle of filming Fast 7 at the time. Paul’s brothers were hired to stand in for him for the rest of the production and Paul’s face was digitally placed onto their bodies.

Meadow honors her father’s memory frequently by sharing throwback photos on social media. She also recently attended the premiere of F9 in June to honor her father’s role in the franchise.

Vin Diesel has even discussed the possibility of Meadow appearing in an upcoming installment. “I would not count anything out,” Diesel shared with E!’s Daily Pop in June. “Let me just, without giving you all of the secrets of Fast 10, let’s just say nothing’s ruled out.”

Diesel also shared that he feels “very protective” of his goddaughter Meadow, who he’s stayed close with over the years following Paul’s passing. “She’s the first person on Father’s Day to wish me Happy Father’s Day,” he told Extra in June.

“To see her with my children is one of the most beautiful things,” Diesel added. “There are moments when I see her playing with [his 6-year-old daughter] Pauline and it hits me so deep ’cause I can only imagine what my brother sees when he sees that.”