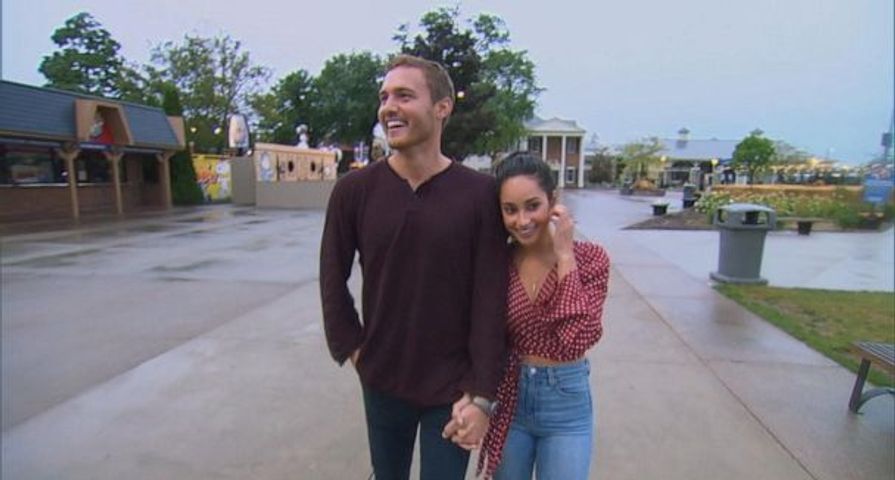 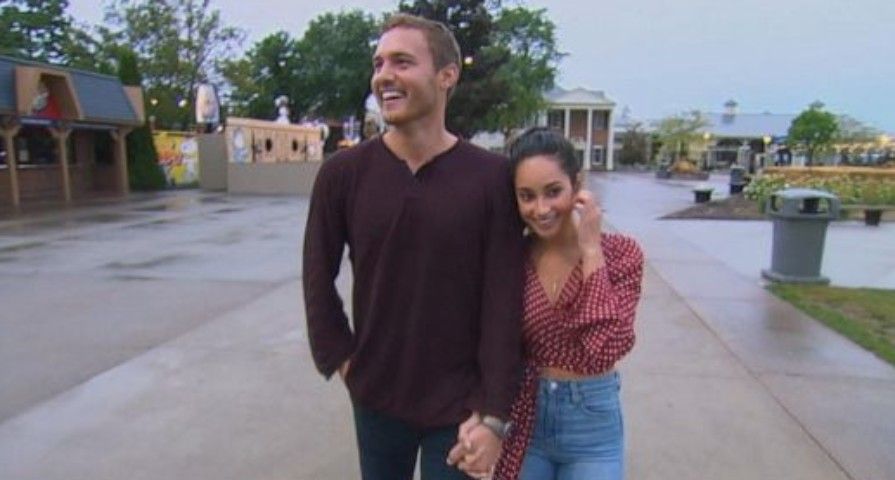 With Peter Weber down to his final four, there has been a lot of talk around contestant Victoria Fuller, and now Peter’s ex-girlfriend Merissa Pence is opening up about how she knows Victoria and how her behavior on the show has all been an act.

Pence revealed to Us Weekly that she dated Weber for about five months in 2012 and while it wasn’t serious they did remain friends for quite sometime after they split, and it was years later when she met Fuller through mutual friends right before she was cast on The Bachelor.

“We became friends when I moved back from Los Angeles about three years ago,” Merissa explained to the outlet. “Our first encounter was that she told me she was going to slash my tires because I was hanging out with one of her ex-boyfriends.”

“Virginia Beach is a pretty small town. As time went on, I became friends with a girl who was best friends with Victoria,” she explained. “And so we all kind of started hanging out and it just became more of like a forced friendship versus like … I wouldn’t, like, voluntarily go hang out with her.”

Pence added that once Fuller was cast on Peter’s season, things changed and so did Victoria.

“Obviously I had my moment because I’m like, you could possibly be with my ex-boyfriend and that’s a little weird, but like, I never asked her not to go on the show or anything because that’s silly,” she said. “But we went out one night for our friend Audrey’s birthday and it turned into the Victoria Fuller show because it was three weeks out that she was about to leave for The Bachelor and she just became a very self-centered person and we were all out for our friend’s birthday and she was just acting crazy. Just wanting all the attention and it was very distasteful.”

Merissa continued that after she was cast, Victoria’s attitude became even harder to be around. “She’s like, ‘Do you know who I am?’ And I was just like, ‘Where is this coming from?’ So that just really rubbed me the wrong way,” she explained. “And from then on … I told our mutual friend, I was like, ‘Look, I’m never going to hang out with her again. She’s crazy. She literally has no respect for anybody around her and I just don’t want to be associated with that.’”

“If there is a guy she wants, she’s like, ‘He’s mine.’ There is a one-way street there and nobody else is getting involved,” she told Us. “She just thinks that the world revolves around her and she’s the hottest thing that’s ever hit this planet. And actually the most disturbing thing so far of all of this was the lingerie episode that she just acted like she was this coy person. The people in Virginia Beach are even seeing that that’s not you at all. You’re always the one in the bar wanting attention.”

While Victoria hasn’t commenting on knowing Pence, according to Reality Steve their paths are going to cross again when it is reportedly Pence who tips Peter off to Victoria’s “bad” reputation.

The Bachelor airs on ABC Mondays at 8 p.m. ET. 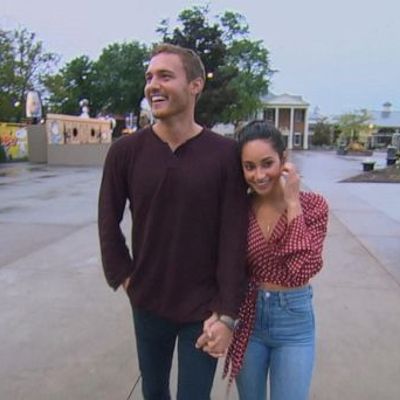