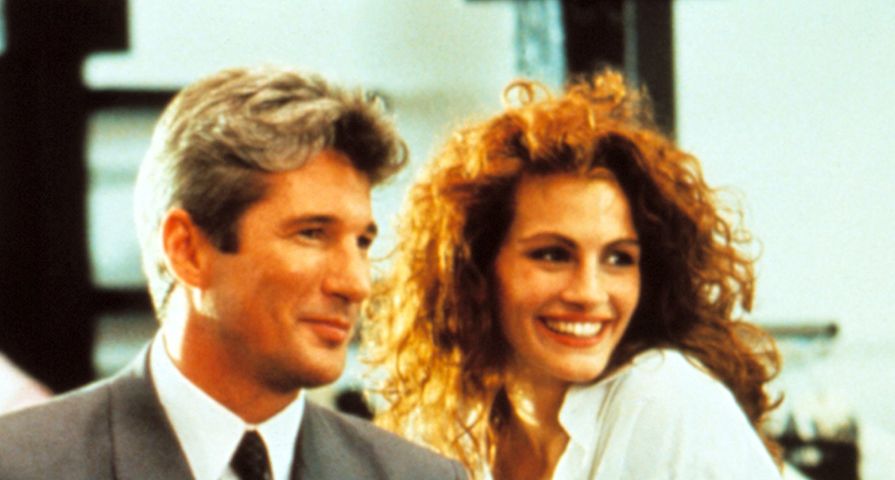 1990’s Pretty Woman has become one of the most iconic films in recent decades, but what few fans realize is that original versions of the movie were much more dark.

On Thursday, March 2 former Walt Disney Studios chairman Jeffrey Katzenberg revealed that originally, Julia Roberts’ character Vivian Ward was supposed to die of an overdose. “I can’t tell you how much time was spent debating. As a script, Pretty Woman was an R-rated movie about a hooker on Hollywood Boulevard. By the way, in the original version — it’s pretty dark — I think she died of an overdose,” he said during a Q&A session at Hearst Tower in NYC via the New York Post’s Page Six.

He went on to reveal that Disney obviously wasn’t happy with the rather grim ending. “Convincing people that we should make that at the Walt Disney Co., and that it’s a fairy tale and a princess movie, a lot of people had a hard time seeing it. But, as they say, the rest is history.”

In 2015, screenwriter J.F. Lawton also opened up about the changes to Pretty Woman to make it the classic romantic comedy fans now know. Lawton credits the late great Garry Marshall for turning it into the movie it became. “If I had written the final draft, or somebody else had written the final draft, I don’t think it ever would have gotten produced. I think it got produced because the original script had gone to Sundance, it was prestigious, it was viewed as serious art, so it was allowed to touch into this area of sexuality and money and prostitution and all of that. It gave Hollywood permission to do it, and then Garry was smart enough, because he’s got incredible pop instincts, to say, ‘OK, this is what people want to see, they want to see the fairy tale,'” he told Vanity Fair.