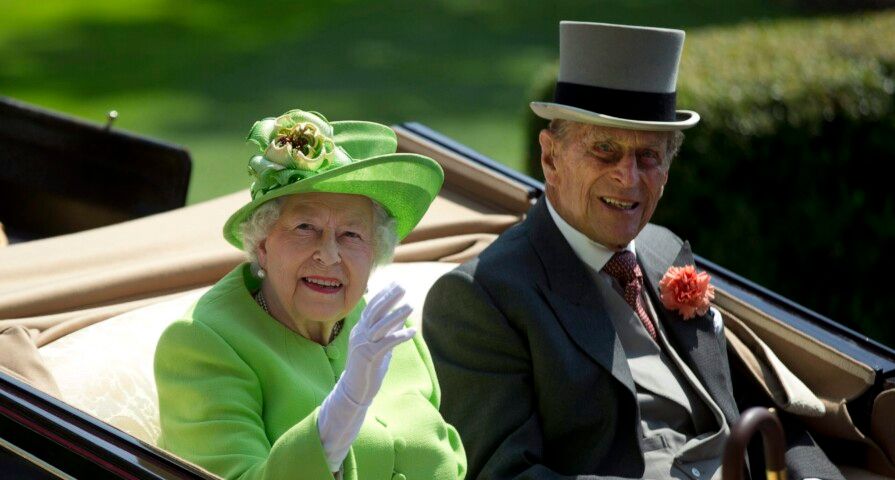 Prince Philip‘s will is set to remain secret for at least 90 years to protect the ‘dignity’ of Queen Elizabeth II and other members of the royal family.

The Duke of Edinburgh, who had been married to Queen Elizabeth for more than seven decades, passed at the age of 99 at the couple’s Windsor Castle home on April 9th.

In keeping with a protocol that dates back to 1910, judge Andrew McFarlane ruled on Thursday that Philip’s will should be sealed up “and that no copy of the will should be made for the record or kept on the court file.” He also ruled in favor of the request “to exclude the value of the estate from the grant of probate.”

“The degree of publicity that publication would be likely to attract would be very extensive and wholly contrary to the aim of maintaining the dignity of the Sovereign,” McFarlane said in his written ruling.

McFarlane has not seen or been told of the will’s contents other than the date of its execution and the identity of its appointed executor. He ruled that the royal family can determine in private after the 90-year period if the documents should be unsealed.

“I have held that, because of the constitutional position of the Sovereign, it is appropriate to have a special practice in relation to royal wills,” McFarlane said in a written judgment. “There is a need to enhance the protection afforded to truly private aspects of the lives of this limited group of individuals in order to maintain the dignity of the Sovereign and close members of her family.” 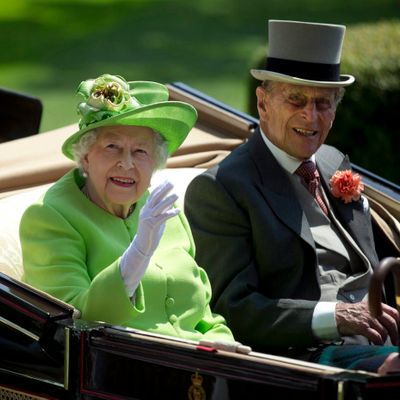