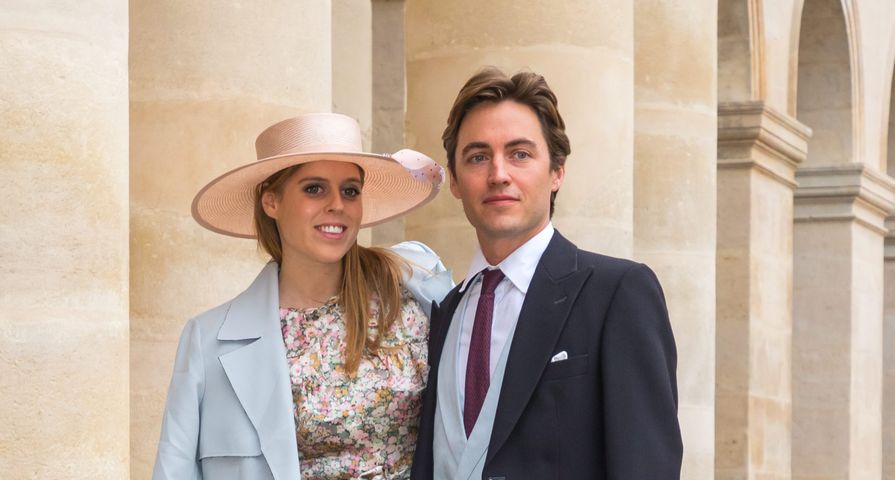 Princess Beatrice has announced her wedding date and revealed the details of her reception!

The bride-to-be shared that she and her finance Edoardo Mapelli Mozzi would be tying the knot on May 29. The location of the ceremony has yet to be revealed, but Buckingham Palace is expected to make an announcement in the coming days. They did announce, however, that the reception will be held at Buckingham Palace so palace insiders have made the assumption that the ceremony will be close by. A highly probable option is the Royal Military Chapel, also known as the Guards Chapel, which is located across the street from the palace.

Kate Middleton and Prince William also held their wedding reception at Buckingham Palace for their 2011 wedding. Princess Beatrice plans to have a much more “low key” event, however, which is what the couple has expressed they always wanted.

Beatrice and Edoardo announced their engagement in September and celebrated with an engagement party in London this past December. The guest list was a star-studded one with many of the couple’s celebrity friends alongside Beatrice’s mother Sarah Ferguson and sister Princess Eugenie among other family members. 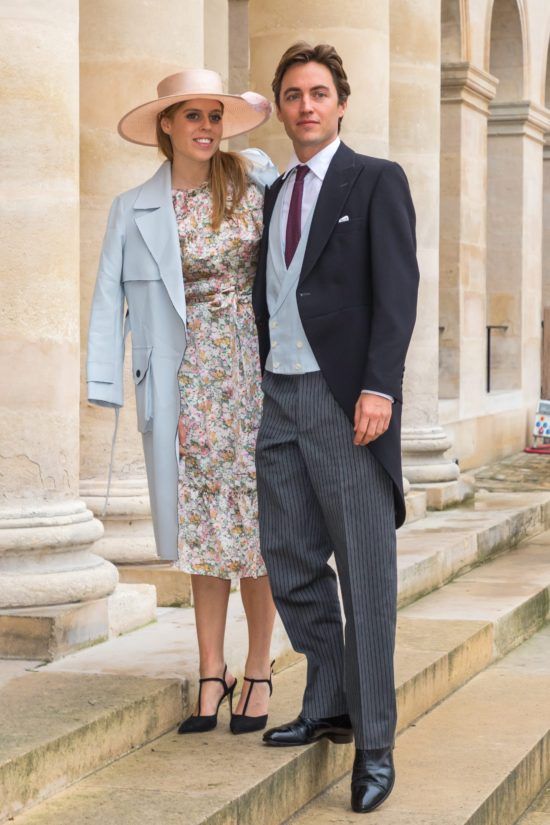 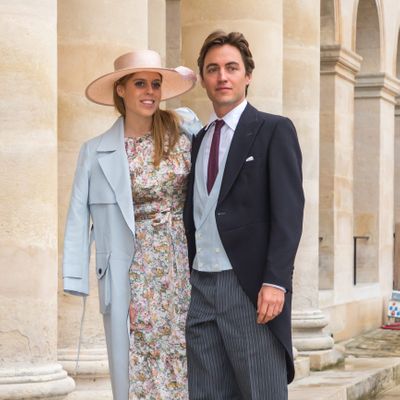