Princess Kate’s Due Date Is Announced 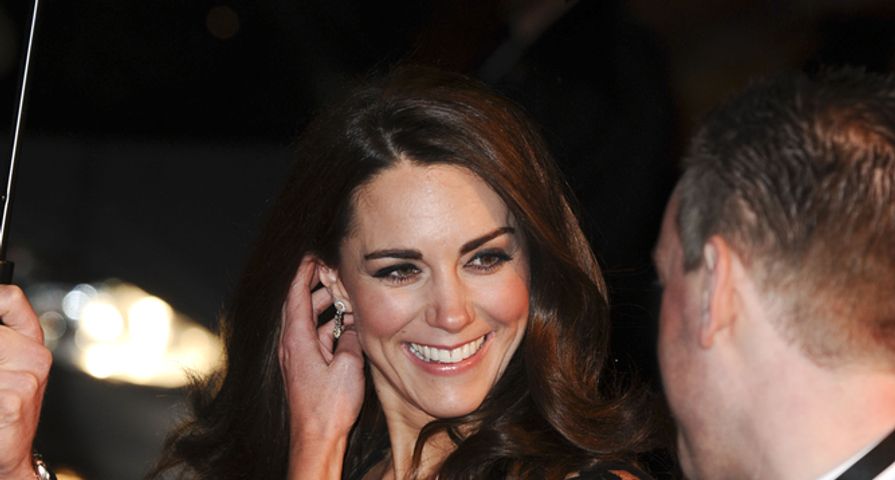 The Duke and Duchess of Cambridge, William and Kate, will have two things to celebrate next April.

No, not twins, but April 2015 will mark their fourth wedding anniversary as well as the birth of their second child.

An announcement from Kensington Palace stated, ” Their Royal Highnesses The Duke and Duchess of Cambridge are delighted to confirm they are expecting a baby in April 2015.”

The statement also addressed the extreme morning sickness condition that has led Kate to have to cancel many engagements, “The Duchess of Cambridge continues to be affected by Hyperemisis Gravidarum, but her condition is steadily improving.”

With her condition improving, Kate is expected to attend her first official engagement since the announcement of her pregnancy on September 8, 2014.

Kate and William are set to welcome the President Tony Keng Yam of Singapore on Tuesday October 21.

William and Kate were married on April 29, 2011 and welcomed son George, July 22, 2013, who will be just shy of two years old when his new sibling arrives.

An exact date has not been given however, so their wedding anniversary may be their new child’s birthday as well.