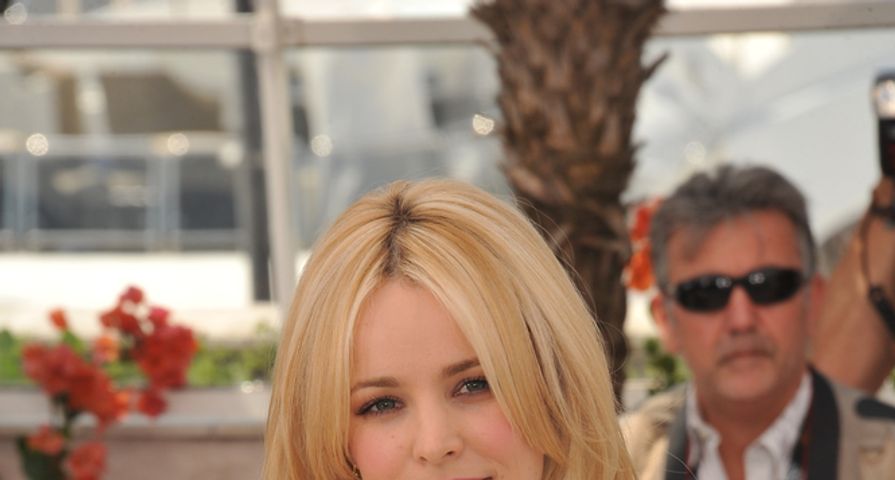 Look out, now. Rachel McAdams and Jake Gyllenhaal have been spending some recreational time together. What does it mean? Are the two dating, or just enjoying some great conversation? The two star in the upcoming boxing drama, Southpaw, which is currently filming, and it seems that the onscreen chemistry could be translating to life off-set.

Let’s break this down.

Jake Gyllenhaal and Rachel McAdams are two very good looking, kind-hearted people. Presently, they’re both single, and have recently exited relationships. They are starring opposite one another, and presently in a working relationship. So, here are the possibilities:

Rachel and Jake like one another a lot, and are actually enjoying some dates while filming–OR–the two are doing really good actor homework, see this film as a potential award winner, and are spending a little extra time off-set to discuss character, relationship, history… all those things that good actors address to create rich performances.

Rachel has stated in the past that she doesn’t like to get involved with co-stars while shooting a film, but Rachel has also carried out two very long relationships with co-stars Ryan Gosling and Michael Sheen. (Not at the same time, though that’d be interesting.)

Here’s the deal about Rachel and Jake. Both are family-oriented, and have “settle down” vibes. When Rachel and Michael Sheen called their relationship quits, it was alleged that she wanted to settle, while he was content with his child from a previous relationship with Kate Beckinsale.

Back in the day, Jake had a serious relationship with Kirsten Dunst, only to be thrown under the bus when they broke up. Kirsten stated that Jake was boring–too much of a home-body.

There’s the Fame10 breakdown. What do you think? To get a little more of this dish, check out the video below!

Also Check Out: 10 Celebrity Couples That Should Get Back Together!