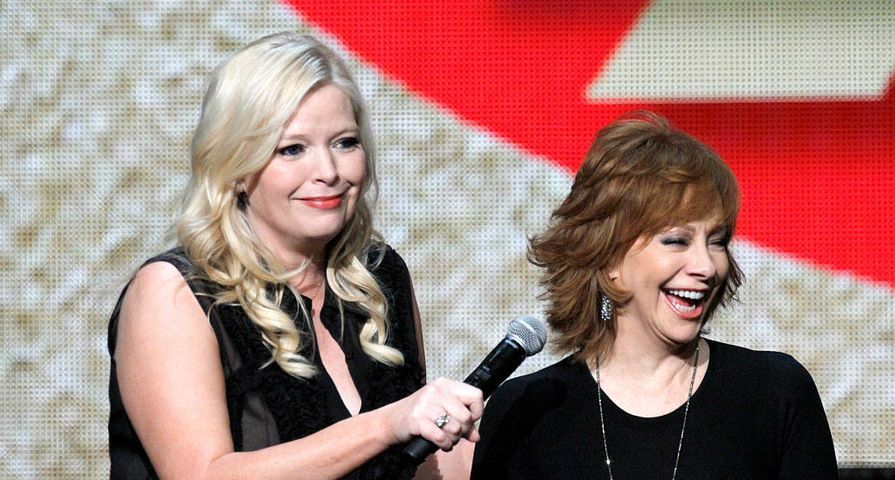 Cast Of Reba: How Much Are They Worth Now?

Reba McEntire is teaming up with Reba costar Melissa Peterman for a new project!

The duo is set to star alongside each other for a new Lifetime movie. McEntire will play a traveling judge opposite Peterman in the new movie entitled The Hammer.

McEntire and Peterman previously starred on Reba together for six seasons. McEntire played the titular role of Reba Hart, while Peterman played Barbra Jean, the dental hygienist who had an affair with Reba’s husband.

It seems that the duo’s dynamic on screen will be quite different this time around. The pair will be playing sisters who find themselves in the middle of an investigation.

The film is inspired by the true story of Judge Kim Wheeler (McEntire) who is appointed judge of the 5th District of Nevada after the former judge passes unexpectedly. The situation will get messy, however, when Kim’s sister Kris (Peterman) is named a prime suspect in the former judge’s suspicious passing.

In addition to McEntire and Peterman, the film will also star Rex Linn, McEntire’s boyfriend. He is set to play “a mysterious cowboy with unknown motives,” according to the film’s press release.

A release date for the film has not yet been announced.