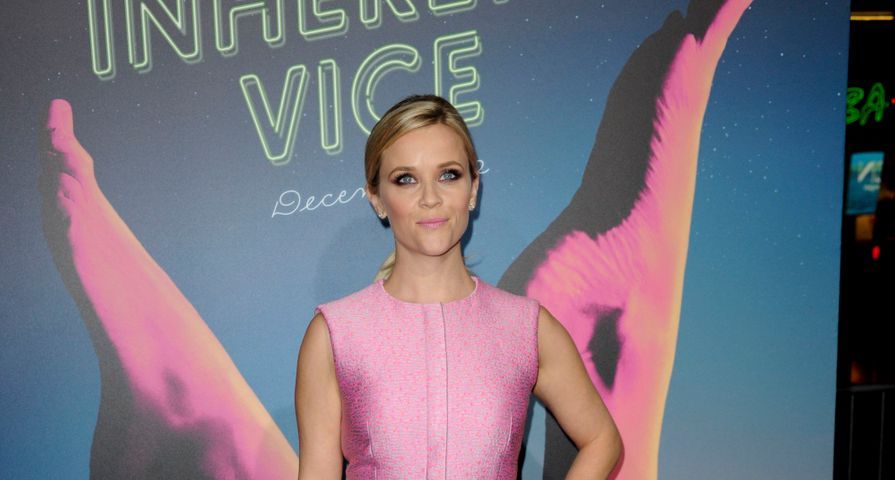 Reese Witherspoon has had one heck of a resurgence in her career lately earning praise and huge awards nominations for her role in Wild as a heroin addict who is trying to turn her life around and comes to terms with the death of her mother.

With such a busy career right now, shortly after the premiere for Wild she was right back out for the premiere of her newest film, Inherent Vice.

In the film Witherspoon is once again opposite her 2005 Walk the Line co-star Joaquin Phoenix and honoring another blast from the past in her career, Witherspoon looked distinctly Elle Woods like from her 2001 hit film Legally Blonde.

The 38 year old actress looked just as good as ever, showing off toned legs in a light pink shift dress, matched with smokey eyes, pink lipstick and nude heels.

As well as a Golden Globe, Witherspoon has also been nominated for a SAG award for the role, making her a top female name in the nominations announced so far for this award’s season.