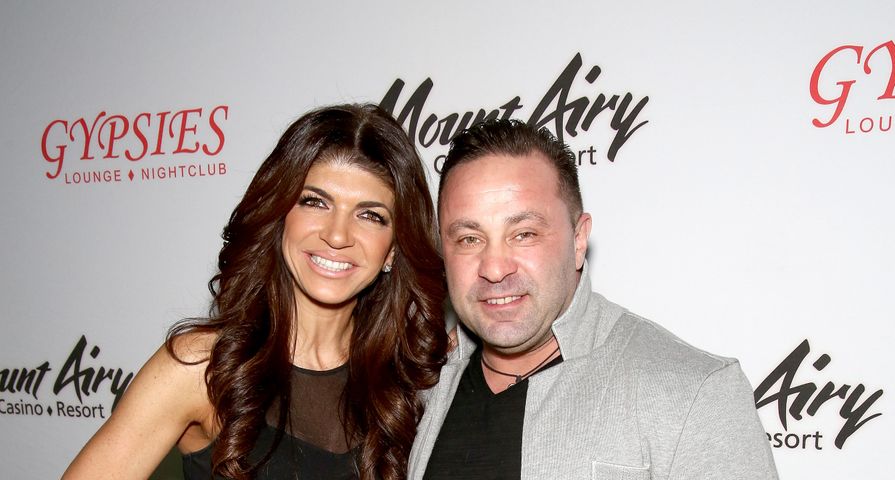 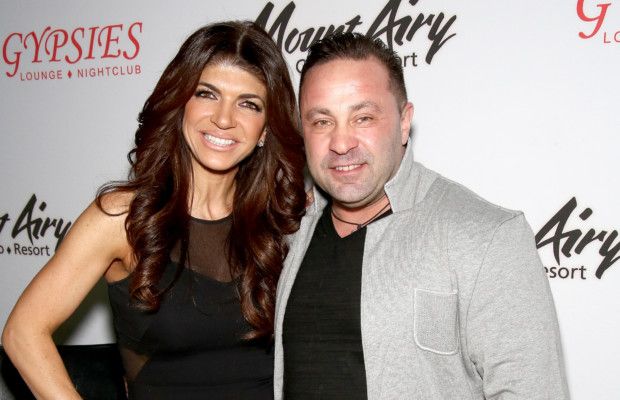 A month after Real Housewives of New Jersey star Joe Giudice was released from prison straight into ICE custody with a looming deportation to Italy, it has been revealed that his appeal to not be deported as been denied.

According to reports, earlier this month the appeal was denied and he has only more chance to fight it. “We are extremely disappointed that the Board of Immigration Appeals has denied Mr. Giudice’s appeal,” Joe’s attorney James J. Leonard Jr.  said in a statement. “We have filed a stay with the Third Circuit Court of Appeals and will continue to fight to keep Mr. Giudice in the United States, the only country he know, and reunite him with his wife and four daughters.”

Back in October, a judge ruled to have Joe deported to Italy following the end of his prison sentence for mail, wire and bankruptcy fraud, despite the fact Joe has lived in the United States since he was a young child. He has never obtained an American Citizenship however and according to U.S. Law immigrants can be deported if they have committed “a crime of moral turpitude” or an “aggravated felony.”

Although Joe’s wife, Teresa Giudice first said that she and the couple’s four daughters would go with Joe, she more recently revealed that she would split from her husband if he is deported. “I’m not doing a long-distance relationship. I’m not doing it,” she said on the RHONJ season 9 reunion. “I want somebody with me every day.”

“I know exactly what happens — I’m sure he’ll be with other women. It happens,” she added. “You do the long-distance thing, it’s not going to work. I’d be like, ‘Bye bye.’ “